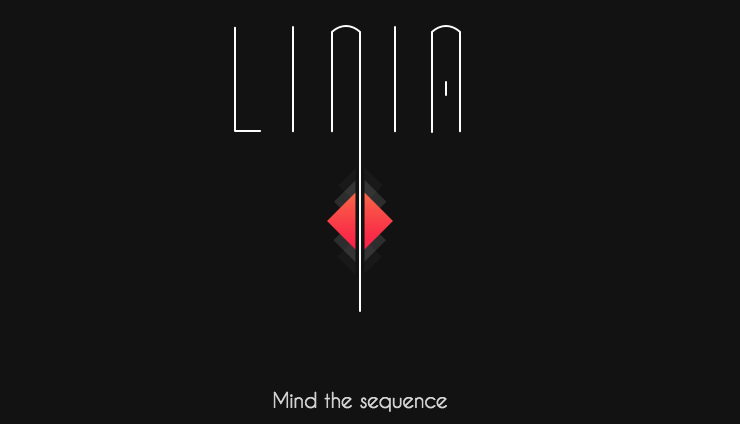 Linia by Yari D’areglia is Apple’s free app of the week. The game normally retails for $3.99 and is free for this week only.

Linia is a colorful puzzle game that mixes a relaxing atmosphere with brain melting challenges. In the game, users create color sequences by tracing a line connecting coloured shapes. Sounds easy enough, right? Not quite. Imagine when colors are running around, revolving, hiding, changing shape and doing everything they can to avoid being caught by your line. It will take skill and sense of rhythm to get the sequence right. Are you up for the challenge? 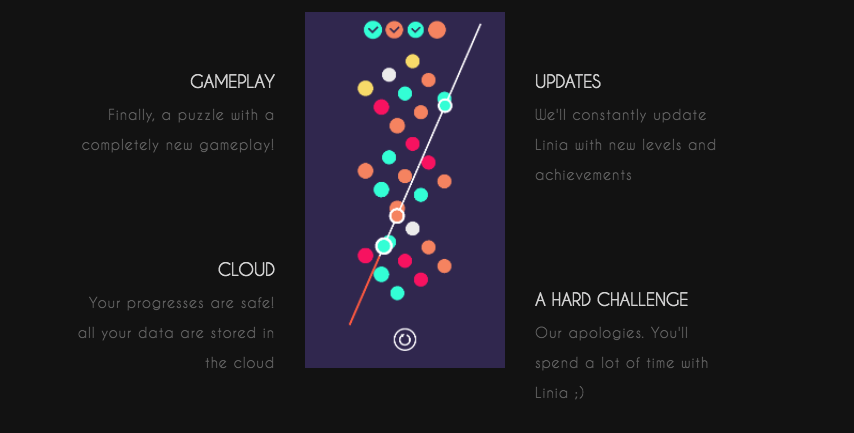 The game sounds easy, however, it’s not! Imagine when colors are running around, revolving, hiding, changing shape and doing everything they can to avoid being caught by your line. It will take skill and sense of rhythm to get the sequence right.

Here is a full list of the game’s features:

– Original gameplay
– More than 80 unique and colorful levels and…
– …new levels released with future updates
– Game progress saved to the cloud
– Achievements!
– A little surprise if you complete all levels 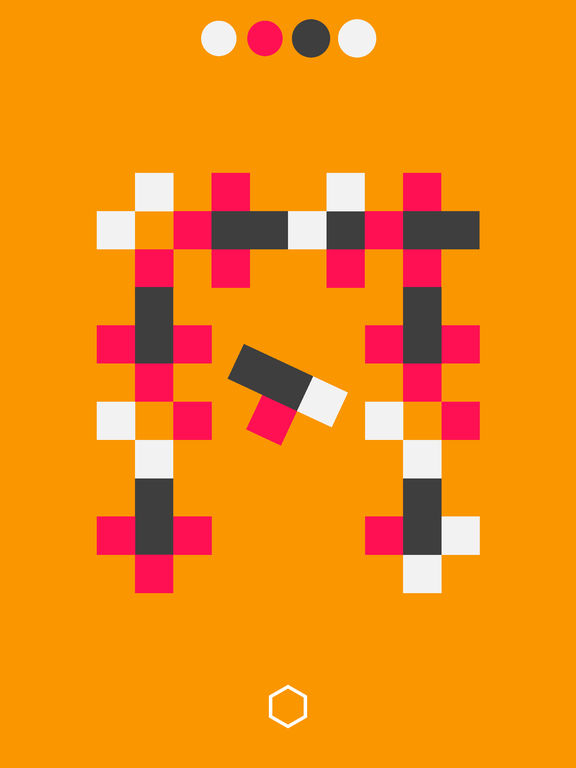 Linia is available as a free download (normally $3.99) from the App Store. The game requires any iOS device running iOS 9.1 or later and contains no in-app purchases.