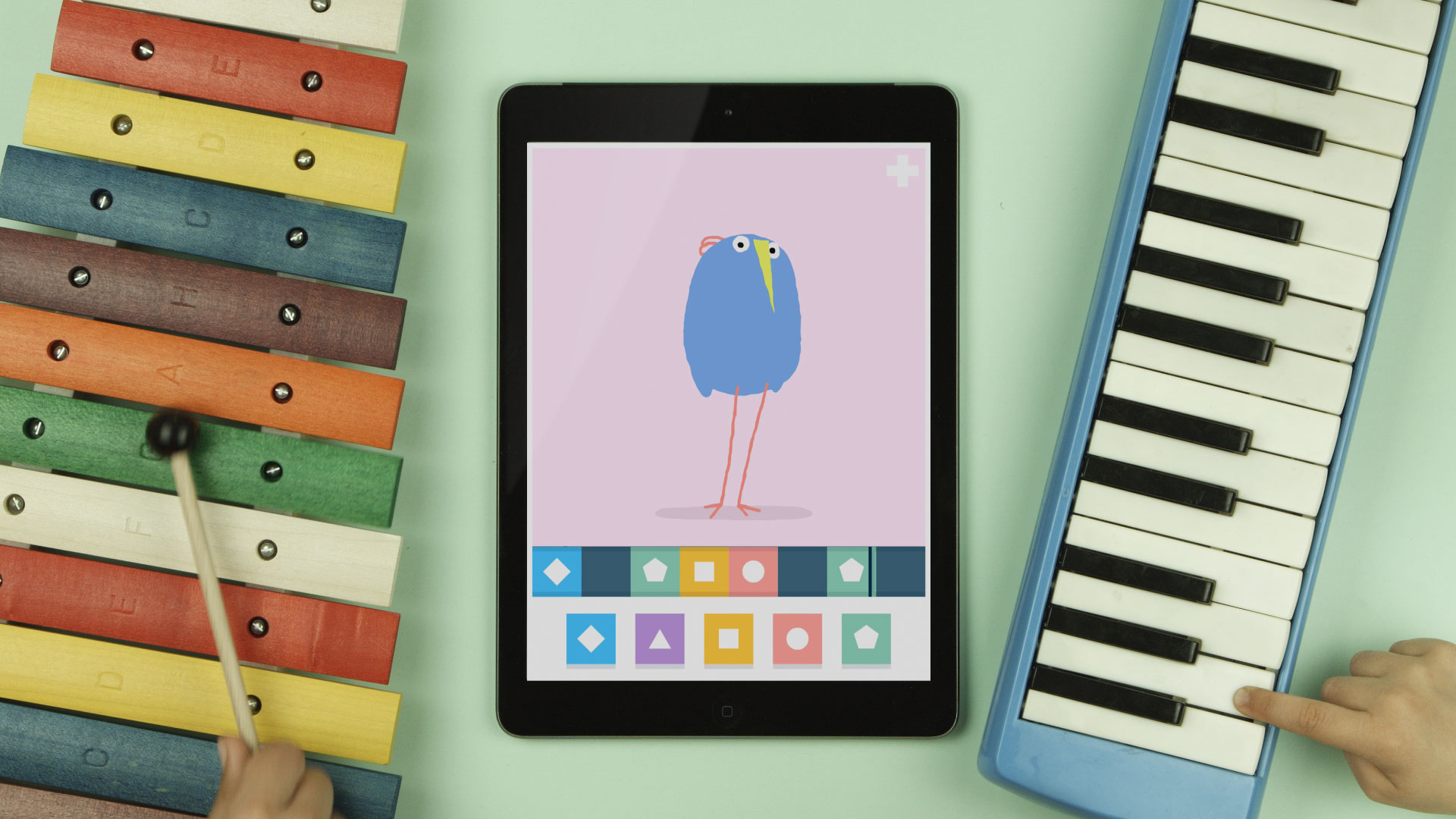 LOOPIMAL by Lucas Zanotto is Apple’s free app of the week. The game normally retails for $3.99 and is free for this week only.

Loopimal is a building tool full of handcrafted animations and sounds effects. It is your kid’s first entry into the world of computer sequencing. With intuitive and fun gestures they can create quirky animation sequences for different animals. The content is created with loops of melodies, rhythms or movements. 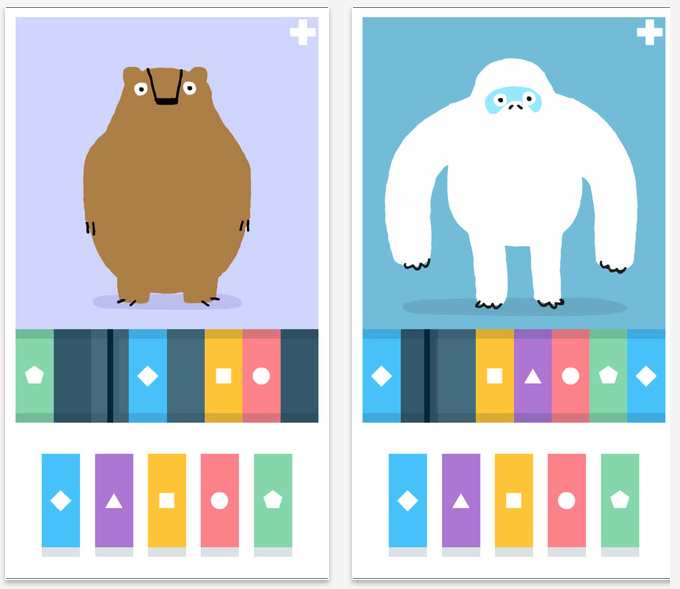 – Available for iPhone and iPad

– No right or wrong

– Music composed in c-major to play along

LOOPIMAL is available as a free download (normally $3.99) from the App Store. The game requires any iOS device running iOS 5.1.1 or later. The app contains no in-app purchases.