Marvel Pinball by ZEN Studios is Apple’s free app of the week. The game normally retails for $1.19 and is free for this week only. 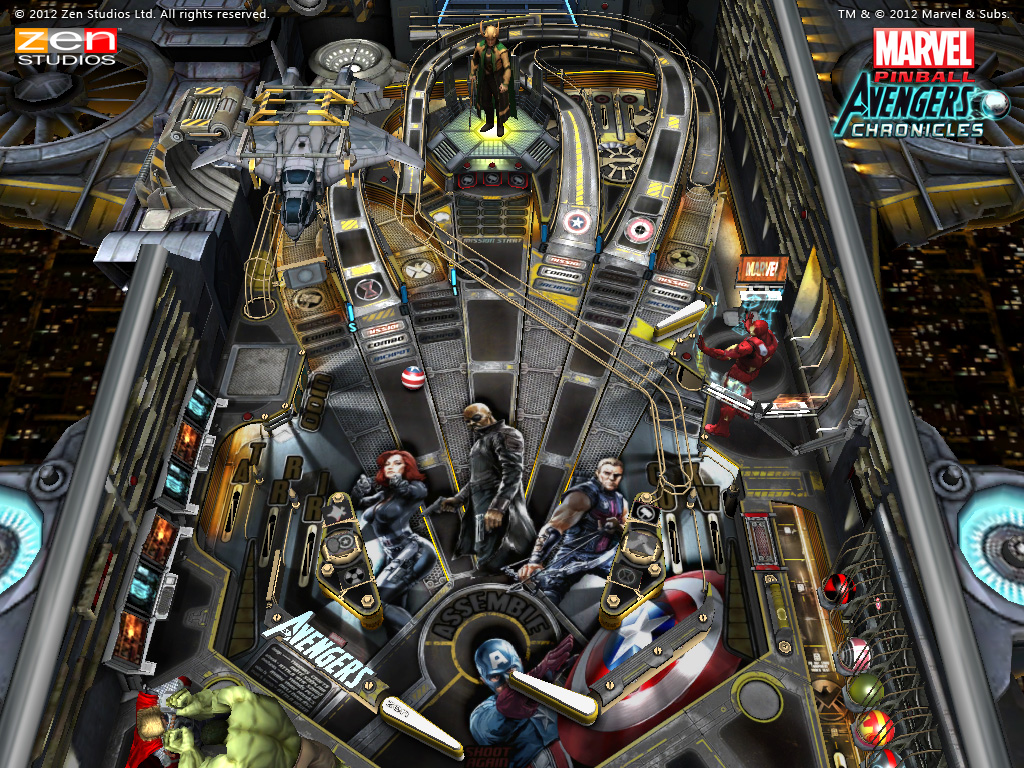 Marvel Pinball combines the greatest Super Heroes of all time with the definitive video game pinball experience. Use your pinball skills to help the legendary Marvel Universe heroes rid the pinball landscape of notorious Super Villains. 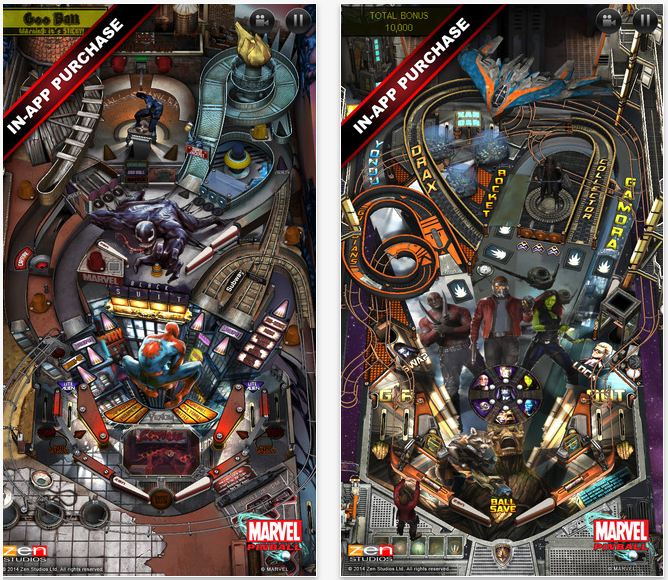 Marvel Pinball is available as a free download (normally $1.19) from the App Store. The game requires any iOS device running iOS 5 or later, and it has been optimized for the iPhone 5, 6, and 6 Plus. The game contains in-app purchases that cost $1.19.