Matter – Add 3D Objects to Photos by Pixite is Apple’s free app of the week. The app normally retails for $1.99 and is free for this week only.

The app allows you to add stunning 3D effects to your photos with real-time shadows and reflections. Users then have the option of exporting their creations as photos or video loops.

Alter the reality of your photos by seamlessly adding unique 3D objects to them. Choose from 4 packs of models ranging from simple geometric shapes to complex, architectural structures. Once you’ve chosen your object, select from a range of visual styles to make it reflective or refractive, opaque or translucent. 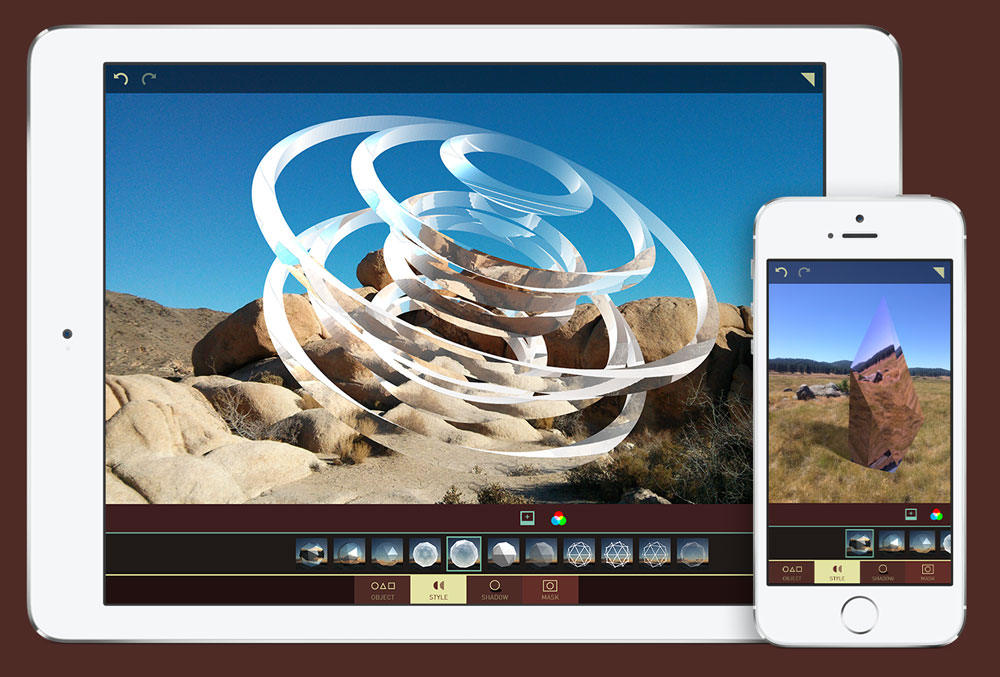 Make your edits even more realistic by adding and adjusting the model’s shadow. Fine-tune the shadow’s position, opacity, and strength. Use the built-in masking tools to erase portions of your model or shadow to seamlessly blend it into your photo’s environment.

Use the unique video export feature to create short animated loops of the object spinning, pulsing, and hovering in your photo. Adjust the rotation speed and direction for a different effect every time.

Matter – Add 3D Objects to Photos is available as a free download (normally $1.99) from the App Store. The app requires any iOS device running iOS 7.0 or later, and it has been optimized for the iPhone 5, 6, and 6 Plus. The app has in-app purchases that range between $0.99 and $4.99.