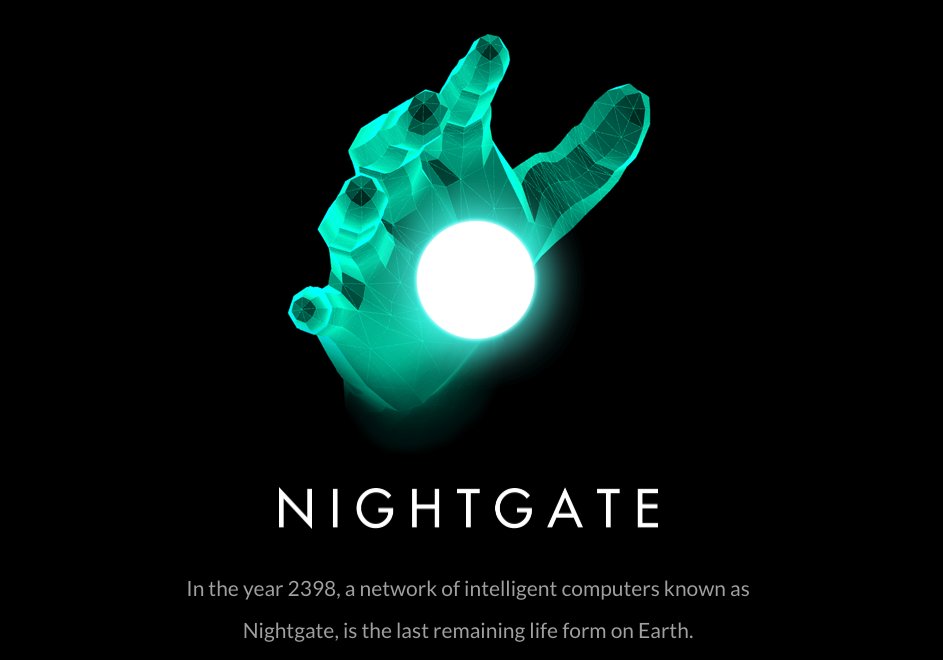 Nightgate by Semidome is Apple’s free app of the week. The game normally retails for $2.99 and is free for this week only.

The app gives you a single task of having to survive levels full of hazards to progress to the next one, flying around like an arena-survival game. You advance by activating nodes, with different kinds that pop up, like ones that have to be linked without any enemies or hazards contacting the links.

There are some different switches that pop up too, but in general, it’s all about the nodes. The level design and hazards you have to deal with are varied enough and spread out well, however, you may see some repetition throughout the game. 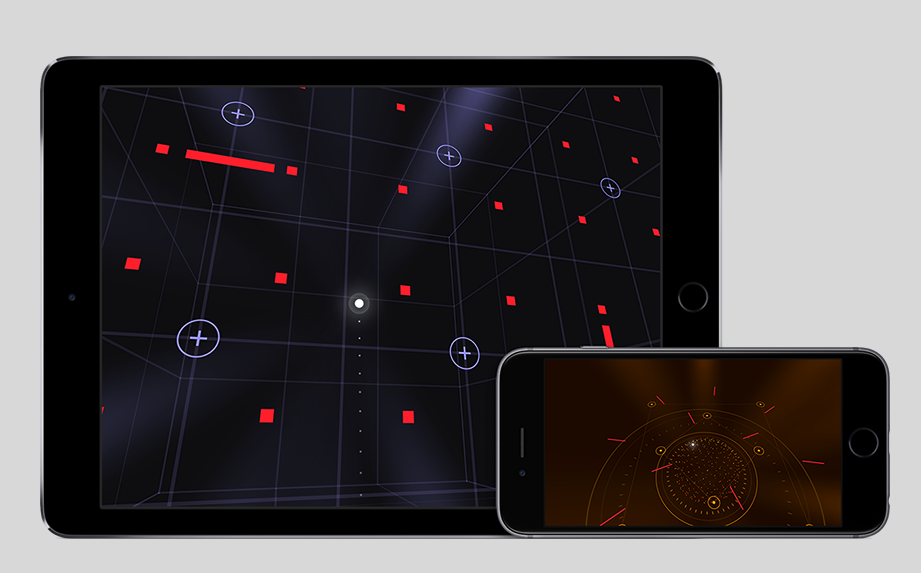 Nightgate is available as a free download (normally $2.99) from the App Store. The game requires any iOS device running iOS 7.0 or later and contains no in-app purchases.