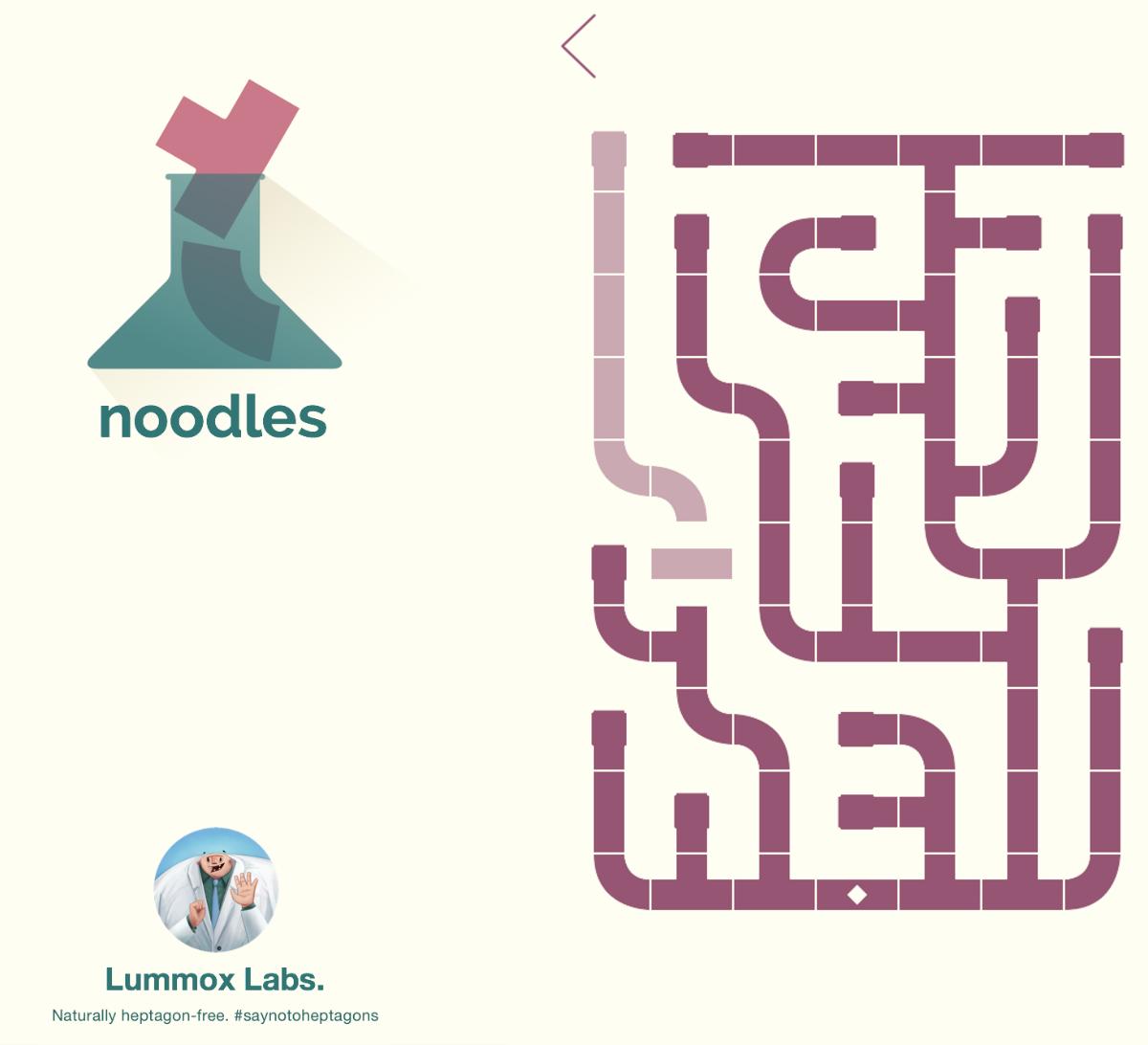 Noodles! by Michael Busheikin is Apple’s free app of the week. The game normally retails for $2.79 and is free for this week only.

If you are looking for a relaxing, strategic and addictive puzzle game, Noodles is definitely for you.  Tap to spin and connect all the noodle pieces. Once you solve a puzzle, figure out the strategy and beat your own score to get five stars.

The game sounds like it should be really easy, right? Think again! It might be in the first few levels, but as you progress try connecting a giant hexagon Noodle. The puzzles in the game continue to get more complex as more sides are added. 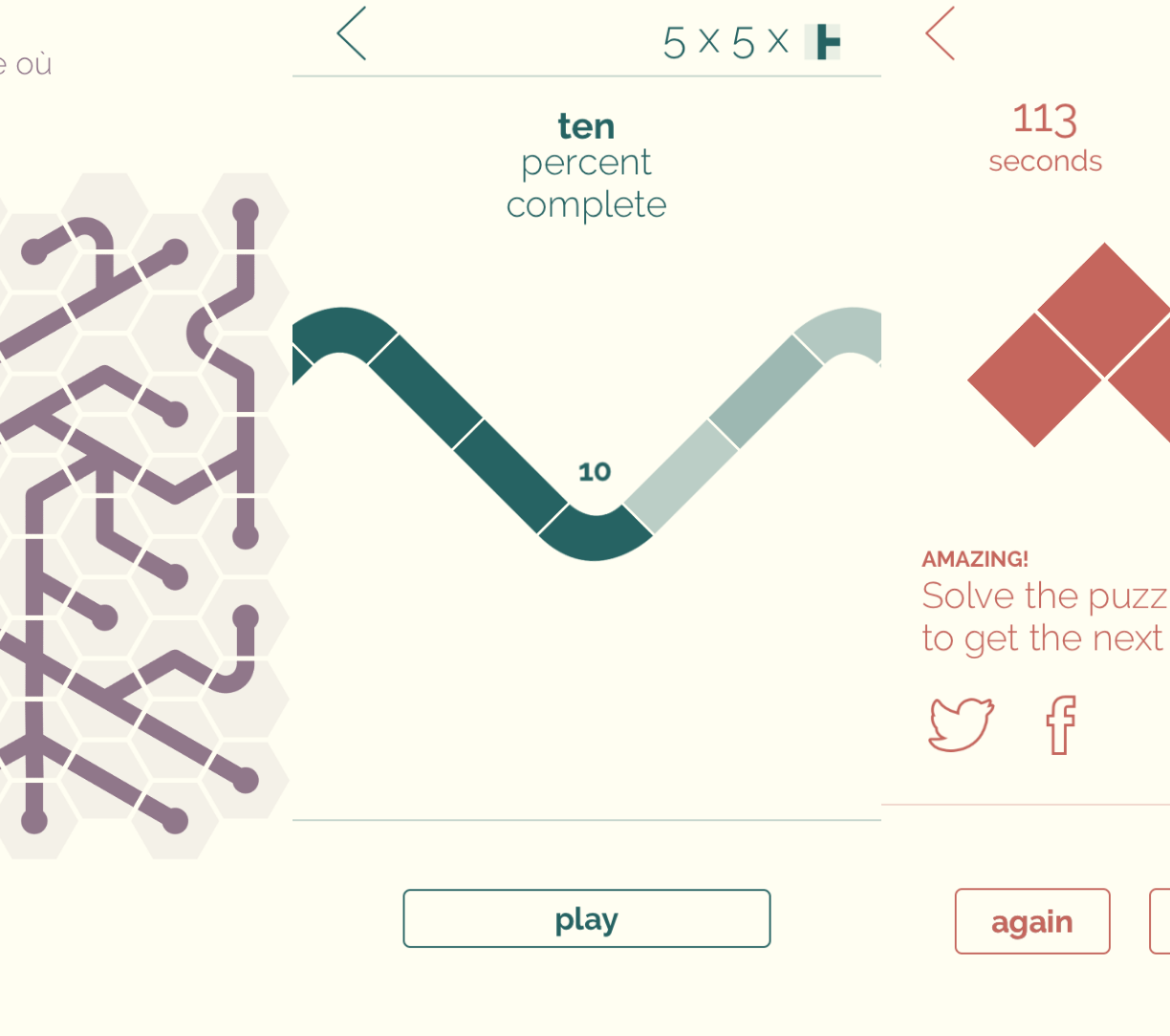 Here is a full list of the app’s key features:

Noodles! is available as a free download (normally $2.79) from the App Store. The game requires any iOS device running iOS 9.0 or later. The app contains no in-app purchases.