Apple’s Free iOS App of the Week: Pursuit of Light 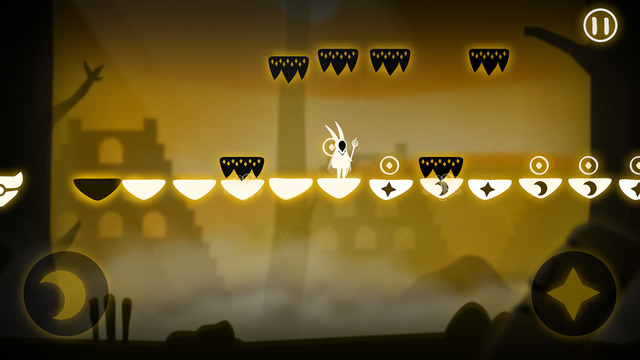 Pursuit of Light by Zhipeng Wang is Apple’s free app of the week. The game normally retails for $1.19 and is free for this week only.

The action adventure game is set in a mystery world. The world is in the dream of a little girl, who wants to find the light and get out of the endless dream. However, there are traps and dangers hidden. Control the character and guide her by the spell of moon and star to avoid the dangers and jump to the end.

– Optimized for iPhones, iPods and iPads 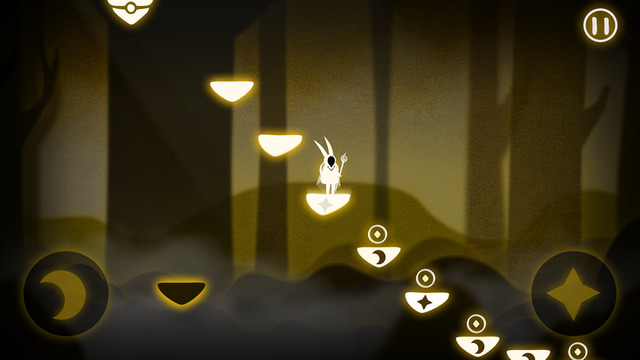 Pursuit of Light is available as a free download (normally $1.19) from the App Store. The game requires any iOS device running iOS 7.0 or later, and it has been optimized for the iPhone 5, 6, and 6 Plus.