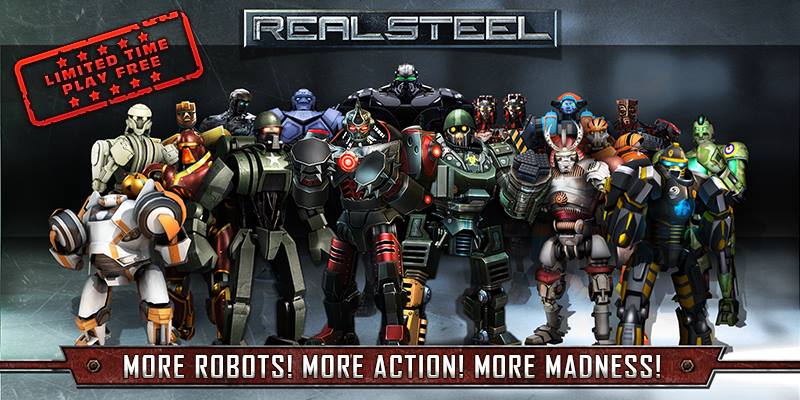 Real Steel by Reliance Big Entertainment UK is Apple’s free app of the week. The game normally retails for $0.99 and is free for this week only.

The action game is based on the Dreamworks movie starring Hugh Jackman. Real Steel takes place in a secret world where boxing has gone high-tech in the not-so-distant future. Players lead their robot to greatness, fighting off steel opponents weighing over 2,000 pounds and reaching up to 8 feet tall.

Real Steel features rich gameplay with different game modes including a new Tournament and Survival mode. Here is a full list of features included in the app’s latest update:

THE AWESOME GAME GETS EVEN MORE AWESOMER!

Now experience the game in all new visuals

Build your robot from head to toe and GIVE HIM YOUR OWN VOICE! 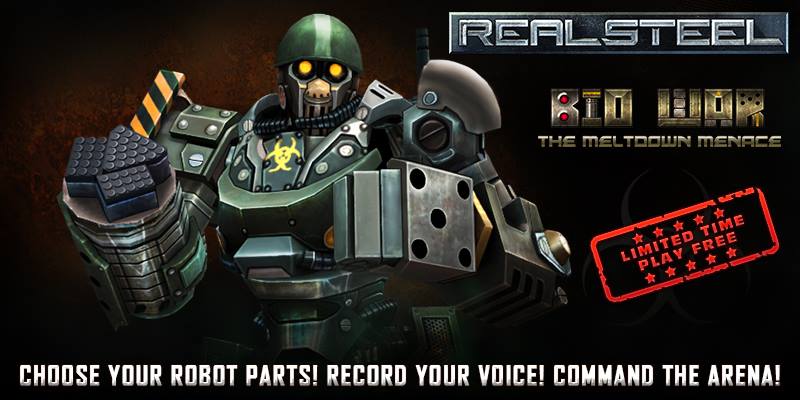 Real Steel is available as a free download (normally $0.99) from the App Store. The app requires any iOS device running iOS 5 or later, and it has been optimized for the iPhone 5 / 5S. The game contains in-app purchases that range from $0.99 to $2.99.