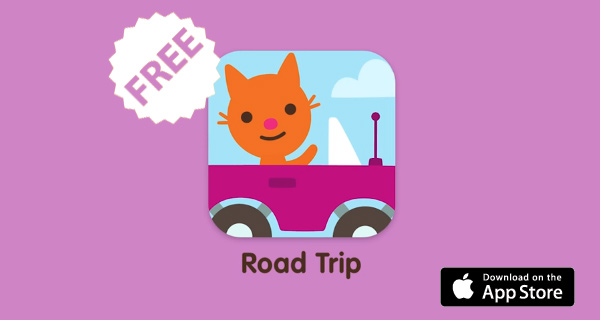 Sago Mini Road Trip by Sago Sago is Apple’s free app of the week. The game normally retails for $3.99 and is free for this week only.

Sago Mini Road Trip, as the name suggests, is all about letting your kid take control of a road trip. The mission? To go meet your friends. The game is perfect for kids in the sense that there are no “what if” moments, and certainly no puzzles to solve.

It’s a simple magical way of letting your kid pack some clothes in a bag, choose the mode of transport, throw the bag into the trunk of the car, jump into the driver’s seat, and begin the journey. 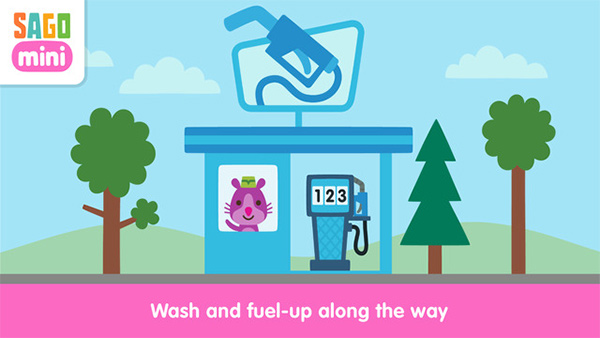 The developer has had quite a history with building games for children, and has had a remarkable well received run so far thanks to the simplistic approach for its titles that keep the children engaged while allowing them to freely express and even develop their imagination.

Sago Mini Road Trip is available as a free download (normally $3.99) from the App Store. The game requires any iOS device running iOS 7.0 or later, and it has been optimized for the iPhone 5s, 6s, and 6s Plus. The app contains no in-app purchases.