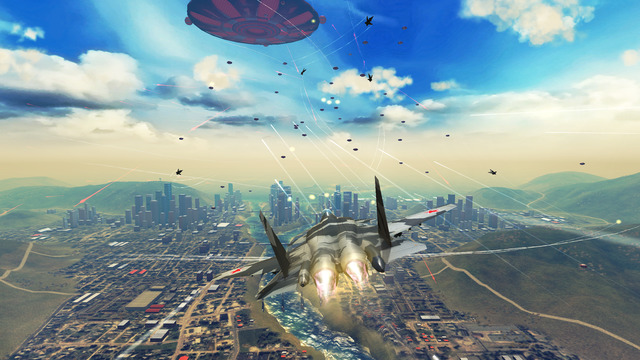 Sky Gamblers Air Supremacy by Atypical Games is Apple’s free app of the week. The game normally retails for $1.19 and is free for this week only.

The game features an extensive single plater campaign, revolutionary multiplayer modes, and non-stop action will keep you at the edge of your seat. Air Supremacy is designed for players of all generations and skill levels, whether veteran or novice. You can even leave the flying to the auto-pilot while you fire missiles and issue squadron commands. 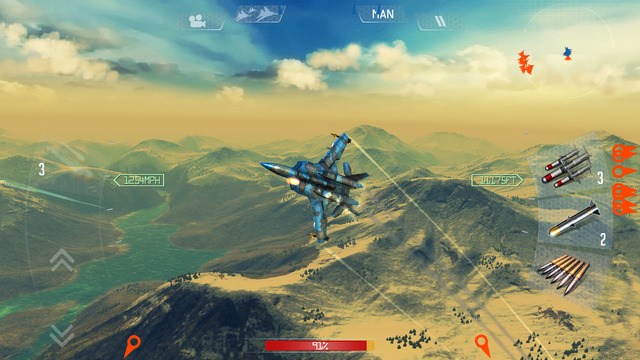 After the campaign, expand your skills with Dogfight Missions, Survival, Free for All, Team Deathmatch, Capture the Flag, Defend the Base and more to come in the future. Together, the arenas cover an area four times the size of New York City.

Invite your friends to play online with cooperative and competitive modes available: Survival, Free For All, Team Deathmatch, Capture the Flag and Defend the Base. 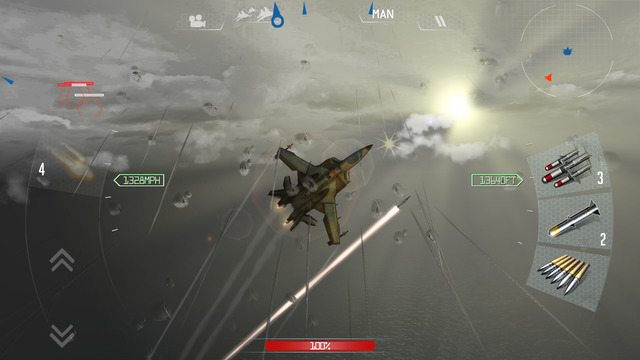 Sky Gamblers Air Supremacy is available as a free download (normally $1.19) from the App Store. The game requires any iOS device running iOS 7.0 or later, and it has been optimized for the iPhone 5, 6, and 6 Plus. The app has in-app purchases that cost around $1.19.