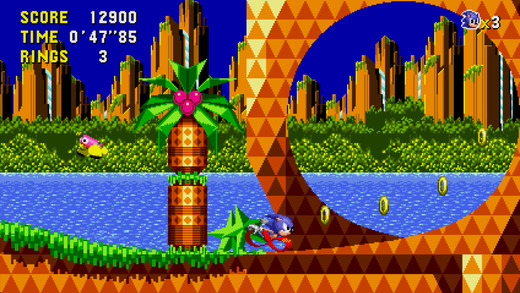 Sonic CD by SEGA is Apple’s free app of the week. The game normally retails for $3.79 and is free for this week only.

Sonic travels to the distant shores of Never Lake for the once-a-year appearance of Little Planet, a mysterious world where past, present, and future collide through the power of the Time Stones that lie hidden within it.

Sonic arrives only to find the once beautiful world imprisoned beneath a twisted metallic shell. His arch-nemesis, Dr. Eggman, has come for the Time Stones and with them, will soon have the power to control time itself.

In order to put an end to Dr. Eggman’s nefarious schemes, Sonic must use the power of Little Planet to travel through time; breaking Dr. Eggman’s hold over the future by destroying his machines in the past and recovering the missing Time Stones. 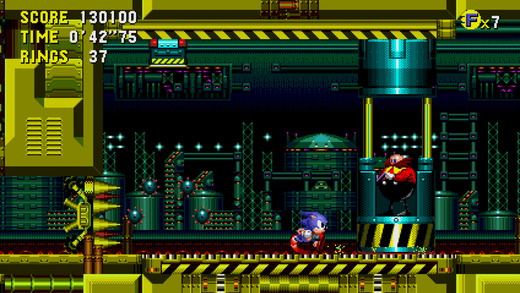 The game features achievements, leaderboards, and both the US and Japanese soundtracks.

Sonic CD is available as a free download (normally $3.79) from the App Store. The game requires any iOS device running iOS 8.0 or later and is compatible with the Apple TV. The app contains in-app purchases priced around $2.79.