Space Qube by Owen Wu is Apple’s free app of the week. The game normally retails for $2.99 and is free for this week only.

Space Qube is a ‘shoot em up’ game with retro-futuristic 3D graphics. The universe is infested with dangerous monsters threatening all life. Build your personal spaceship and join Space Jack’s quest in saving the universe by blasting your way through endless levels of Alien mayhem. 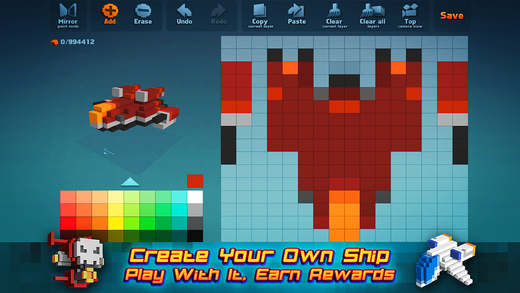 The game was updated last week to support a new Christmas theme, just in time for the holidays. Here are a list of the game’s features:

– Best music theme ever, no doubt 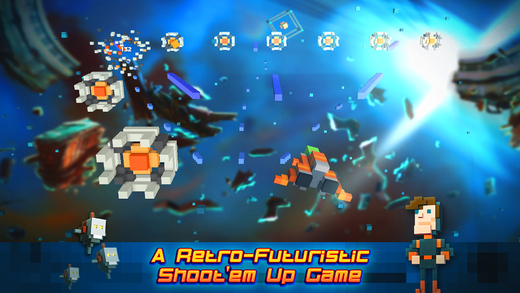 Space Qube is available as a free download (normally $2.99) from the App Store. The app requires any iOS device running iOS 6.1 or later, and it has been optimized for the iPhone 5. The game contains in-app purchases that range from $0.99 to $15.99.