Star Walk 2 by Vito Technology is Apple’s free app of the week. The app normally retails for $2.99 and is free for this week only. 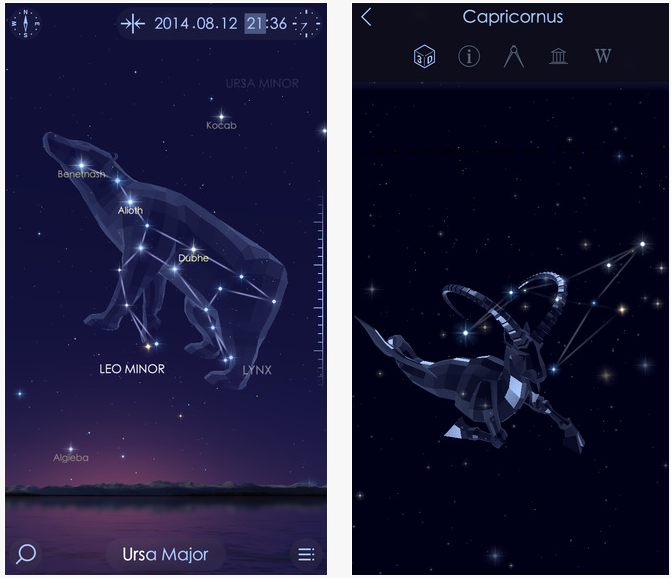 Star Walk 2 is the first astronomy guide to introduce plausible three-dimensional models of planetary nebulae. Star groupings of the 88 officially recognized constellations are also presented in volume. You can see them as separate entities, turn them around and take a look from the other side. Complemented by articles on connected myths and history, this is the most comprehensive collection of information on constellations. 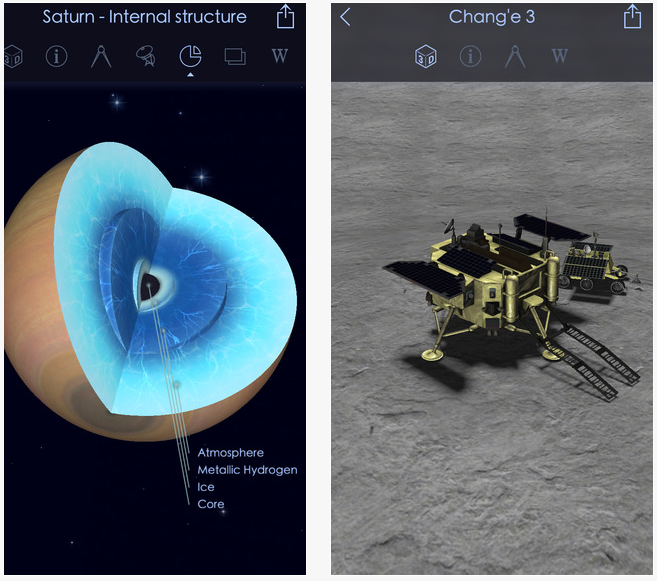