Telepaint by Acid Nerve is Apple’s free app of the week. The game normally retails for $3.99 and is free for this week only.

Telepaint is a unique touchscreen puzzle game in which the player activates portals in order to carry walking buckets of paint through numerous, increasingly-complex levels.

Simple, accessible gameplay gradually paves the way for mind-bending complexity via a frequent introduction of varied and surprising new mechanics, all accompanied by quirky, fresh music and rhythmic sound effects that sync up to your every action. 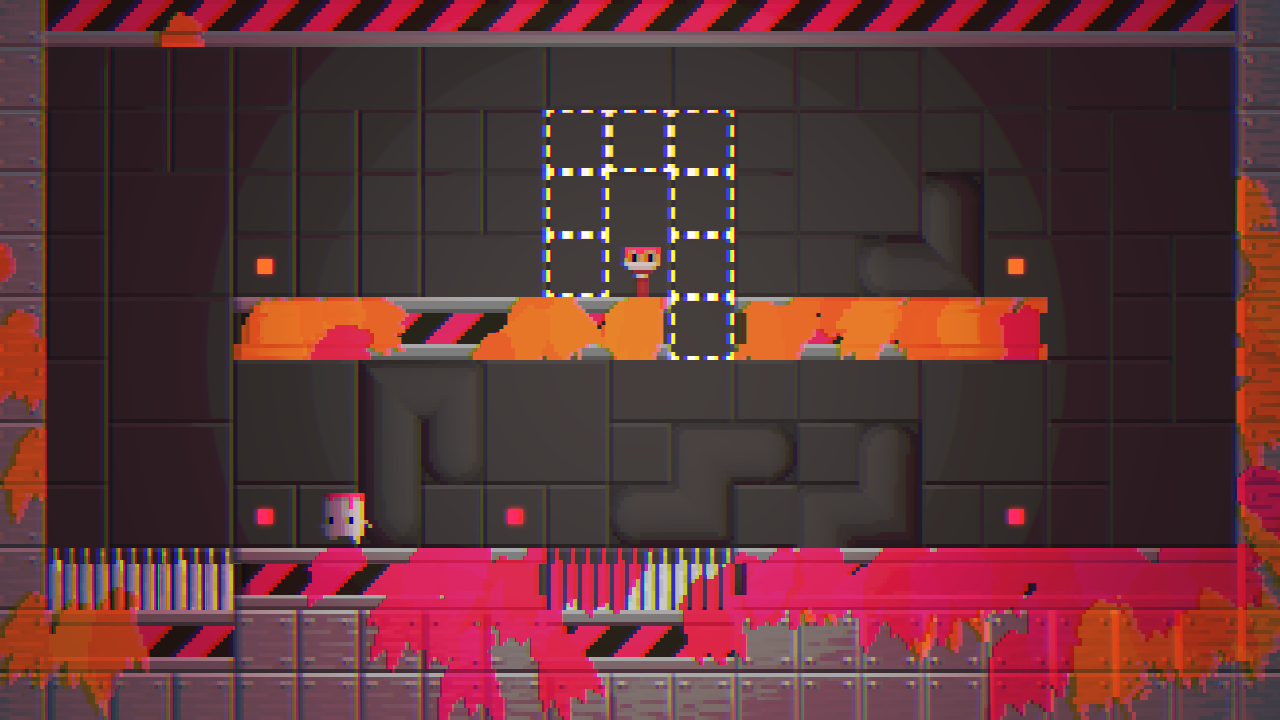 – Over 100 unique puzzling levels
– Spread across 6 different game worlds
– All movements and actions in the game are synced with the beat, for fun rhythmic puzzle solving
– Explosive colorful paint covers levels as you progress, have fun making a mess!

Telepaint is available as a free download (normally $3.99) from the App Store. The game requires any iOS device running iOS 9.1 or later and contains no in-app purchases.