Temple Run: Oz by Disney is Apple’s free app of the week. The game normally retails for $2.29 and is free for this week only.

The game is a brand-new endless runner inspired by Temple Run 2 and the film Oz the Great and Powerful. Play as Oz and outrun the shrieking flying baboons as you turn, jump and slide your way across the land. 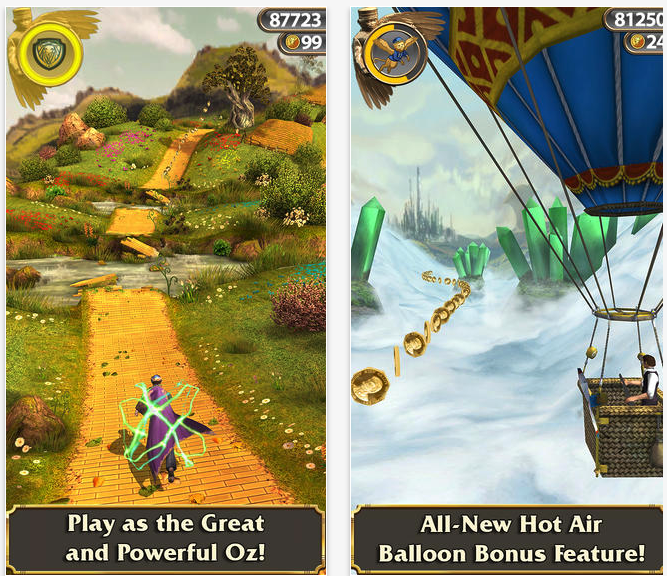 – Run as China Girl and see Oz in different costumes – change it up!

– Stunning environments inspired by the film – explore them all.

– Fly in a hot air balloon – earn even more coins.

– The environment changes as you run – test your reflexes. 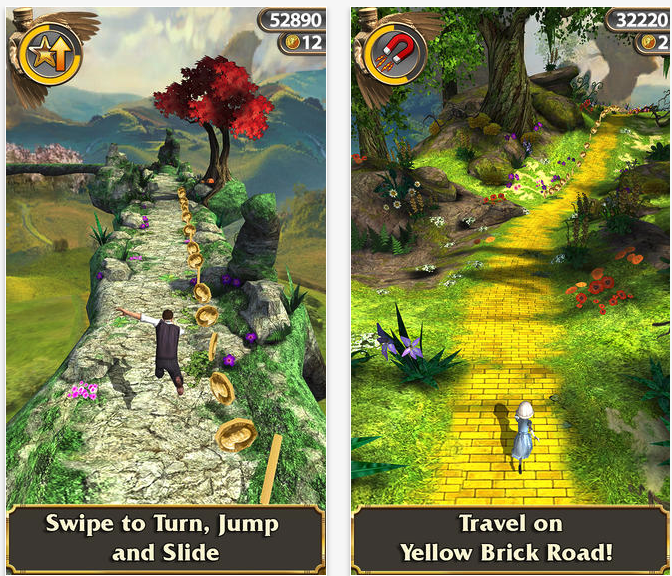 Temple Run: Oz is available as a free download (normally $2.29) from the App Store. The game requires any iOS device running iOS 5 or later, and it has been optimized for the iPhone 5, 6, and 6 Plus. The game has in-app purchases that range between $1.19 and $57.99.

Apple’s all-new HomePod 2 is launching tomorrow, February 3, 2023, with some early hands-on reviews and unboxing videos already hitting the web. Just ahead of the official release, Matthew Costello, Apple’s hardware vice president, has shared how Apple decided to resurrect a product it had discontinued in 2021. We deeply studied the learnings from the first HomePod...
Usman Qureshi
3 mins ago

Sony has today announced the release of its next PS5 system software beta, which introduces a handful of new features, including the highly requested Discord voice chat. The release introduces a variety of UX, accessibility, and social feature enhancements, as well as Variable Refresh Rate (VRR) support for 1440p resolution. Invited beta participants from the...
Usman Qureshi
28 mins ago