Apple’s Free iOS App of the Week: Tsuro – The Game of the Path 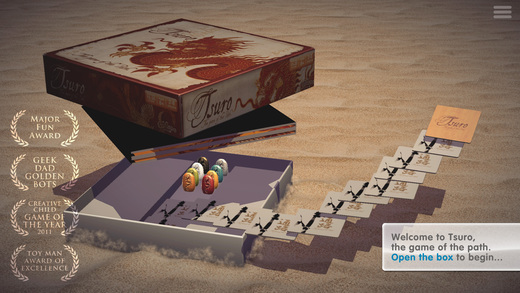 Tsuro – The Game of the Path by Thunderbox Entertainment is Apple’s free app of the week. The game normally retails for $0.99 and is free for this week only.

The game, which is the digital port of the 2004 board game, is something that you would play while lying on a couch with a nice drink. The company has done a pretty good job representing the abstract board game on mobile.

The developers tried to create a sense of immediacy between the player and the board. 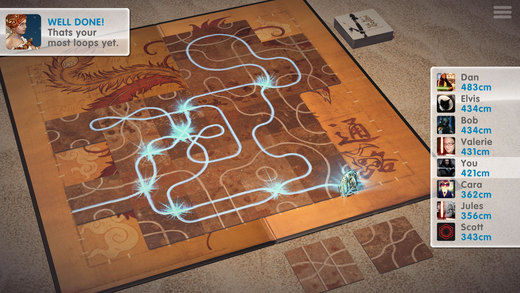 If you’ve never played Tsuro, this is a relatively-simple board game where 2-8 players (even one in the digital version) lay one tile in front of their token each turn in order to continue their journey across the board.

Tsuro – The Game of the Path is available as a free download (normally $0.99) from the App Store. The game requires any iOS device running iOS 8.0 or later and contains no in-app purchases.

Netflix has announced today they are rolling out the ability to great game handles, which are public usernames that can be used across the company’s slate of mobile games on iOS and Android. Supported games will have leaderboards such as Rival Pirates, Dominoes Café and Lucky Luna. How to create your Netflix game handle? It’s […]
Gary Ng
41 mins ago