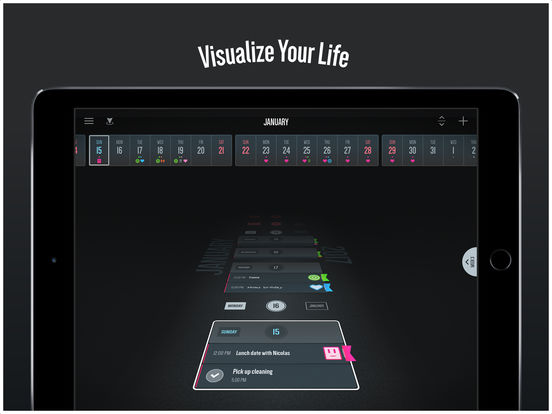 Vantage Calendar by FortyFour AB is Apple’s free app of the week. The app normally retails for $3.99 and is free for this week only.

Most calendar apps these days get the basics right, however, most apps don’t go above and beyond in any useful way.

Vantage Calendar comes with a default dark theme that looks like nothing else on the market and it features the standard overviews of your events. On top of that, it has a Star Wars title-like schedule that will allow you to look through your events easily.

The app also lets you turn any event in a todo item, which gives you ability to check it off. It also comes with stickers and color codes, and it’s a free download. There is a one-time in-app purchase that you can make to unlock custom repeats for the app. 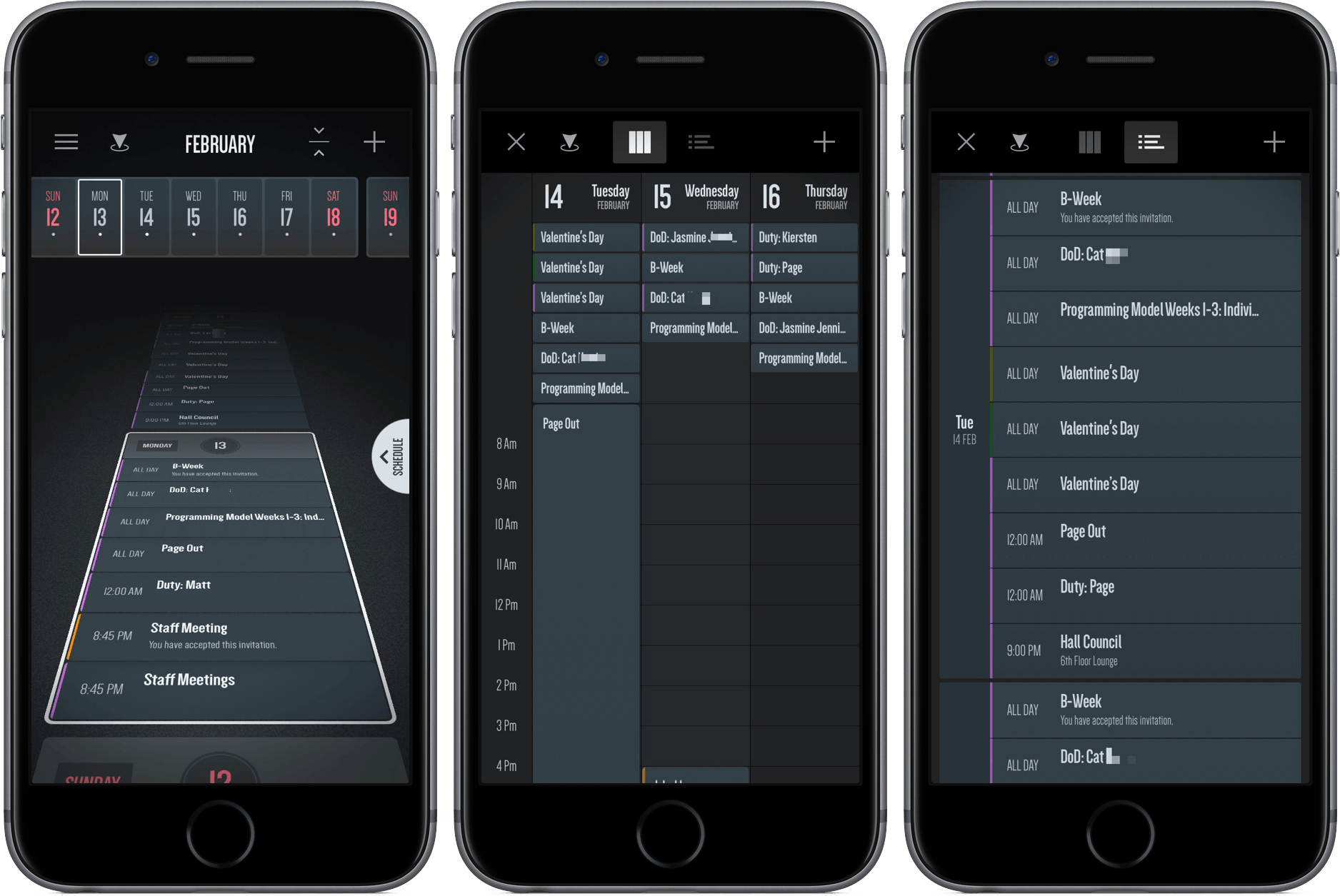 It’s not clear if this app can become your daily driver, but we do know that it has a unique style that a lot of people will appreciate.

Vantage Calendar is available as a free download (normally $3.99) from the App Store. The game requires any iOS device running iOS 9.0 or later and contains in-app purchases ranging from $1.39 to $2.79.