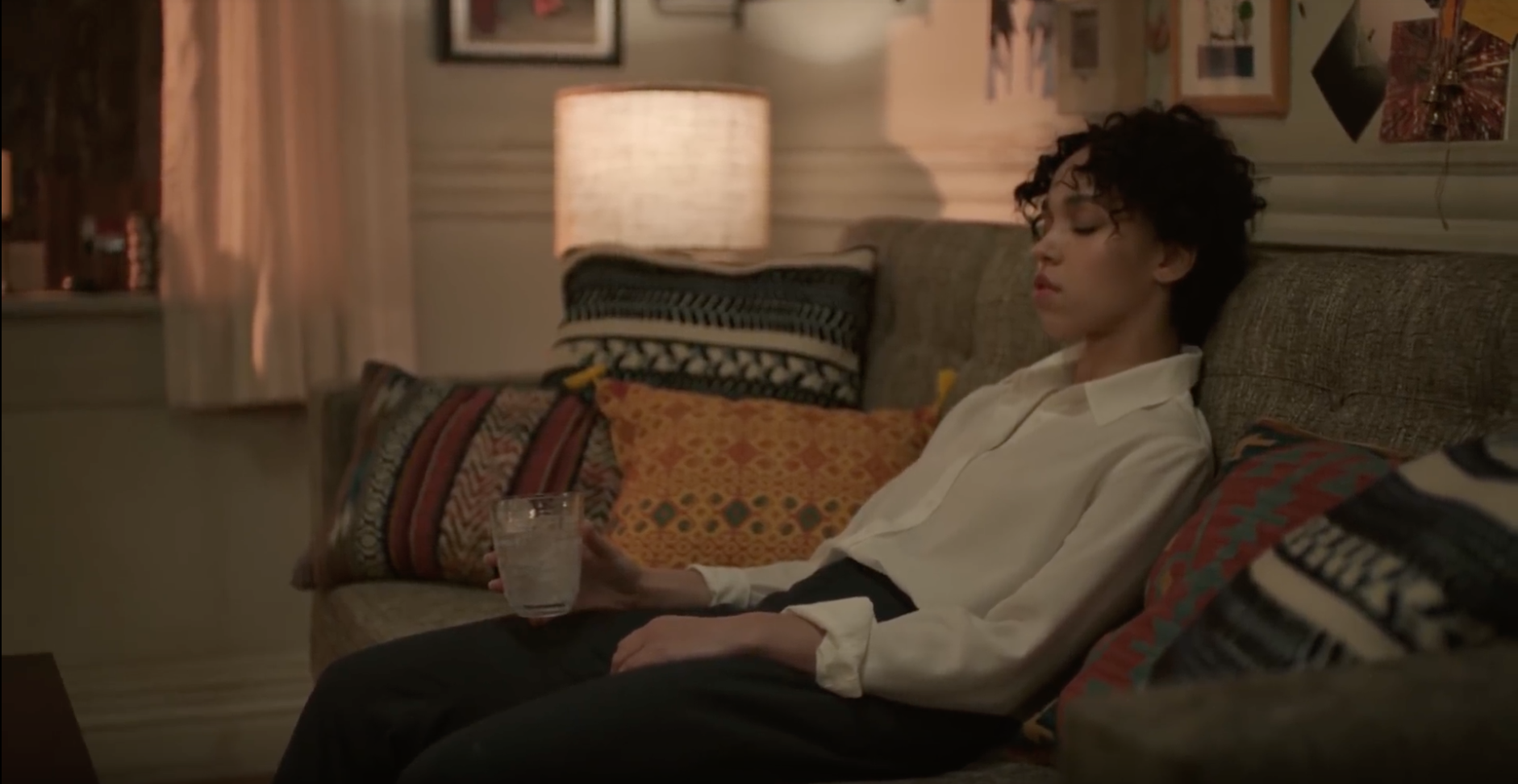 Apple’s HomePod ad that was directed by Spike Jonze claimed the top award at the Association of Independent Commercial Producers Show.

The four-minute short advertisement first aired in March and featured Twigs as a glum office worker who listened to music from the HomePod and that helped him cheer up. In addition to Jones, the production crew for this advertisement actually took in a large number of talented people including cinematographer Hoyte Van Hoytema, who received an Oscar nomination for his work on Christopher Nolan’s “Dunkirk.”