Looks like iCloud.com is no longer in beta status, however it requires iOS 5 to use it. You can access the page on your iPhone, where you’ll see options to use the iCloud setup, Find my iPhone, or download Find my Friends (not active yet). 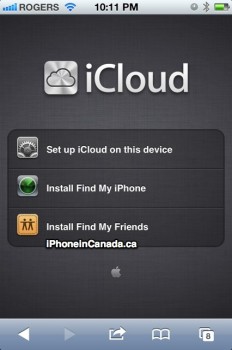 iCloud.com Beta went live for developers back in August. All we need to wait for now is the release of iOS 5 tomorrow, most likely to in the morning around 10AM PDT/1PM EDT.