Earlier this week, a report by Financial Times claimed that Apple is planning to launch new software for the Smart Home dubbed ‘iHome’, in an effort to take on rivals Google and Samsung, and will present it at the highly anticipated Worldwide Developer Conference (WWDC) which kicks off next week. But that rumour was debunked yesterday by Brian Chen of the New York Times.

Today, an ‘iHome’ concept by designer Martin Hajek shows us what Apple’s home automation device might look like, if it ever came to real life. 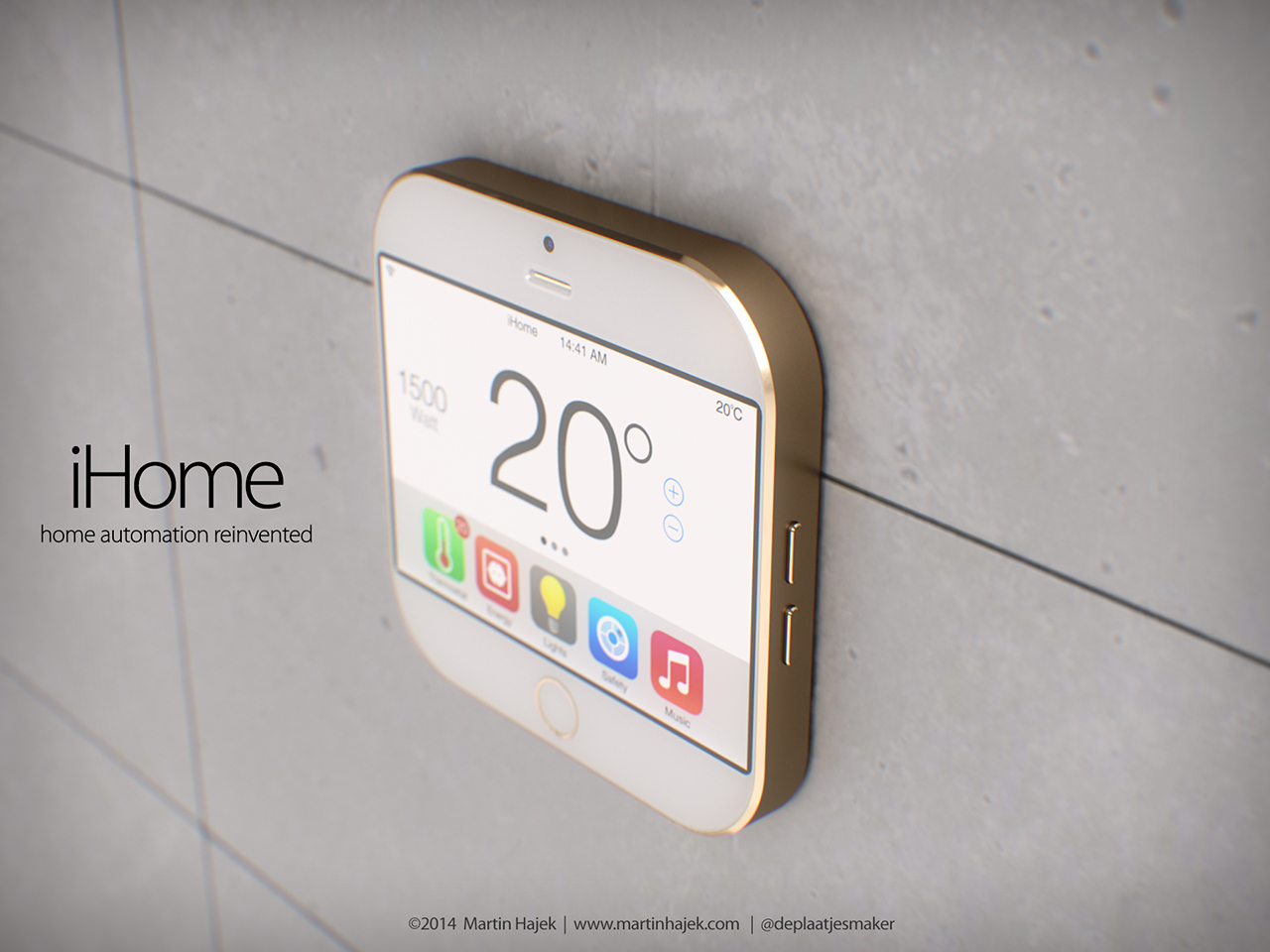 Clearly, the device takes its design cues from the iPhone 5s. From three colour options to the Touch ID fingerprint scanner, it looks pretty much like a miniature version of Apple’s current flagship smartphone. A modified iOS version running on ‘iHome’ shows icons for Thermostat, Energy, Lights, Safety and Music on the homescreen. The device, that can be controlled by other iOS devices, comes in silver, gold and space grey colours.

Here are some more images of the concept. Tell us what you think of this one! 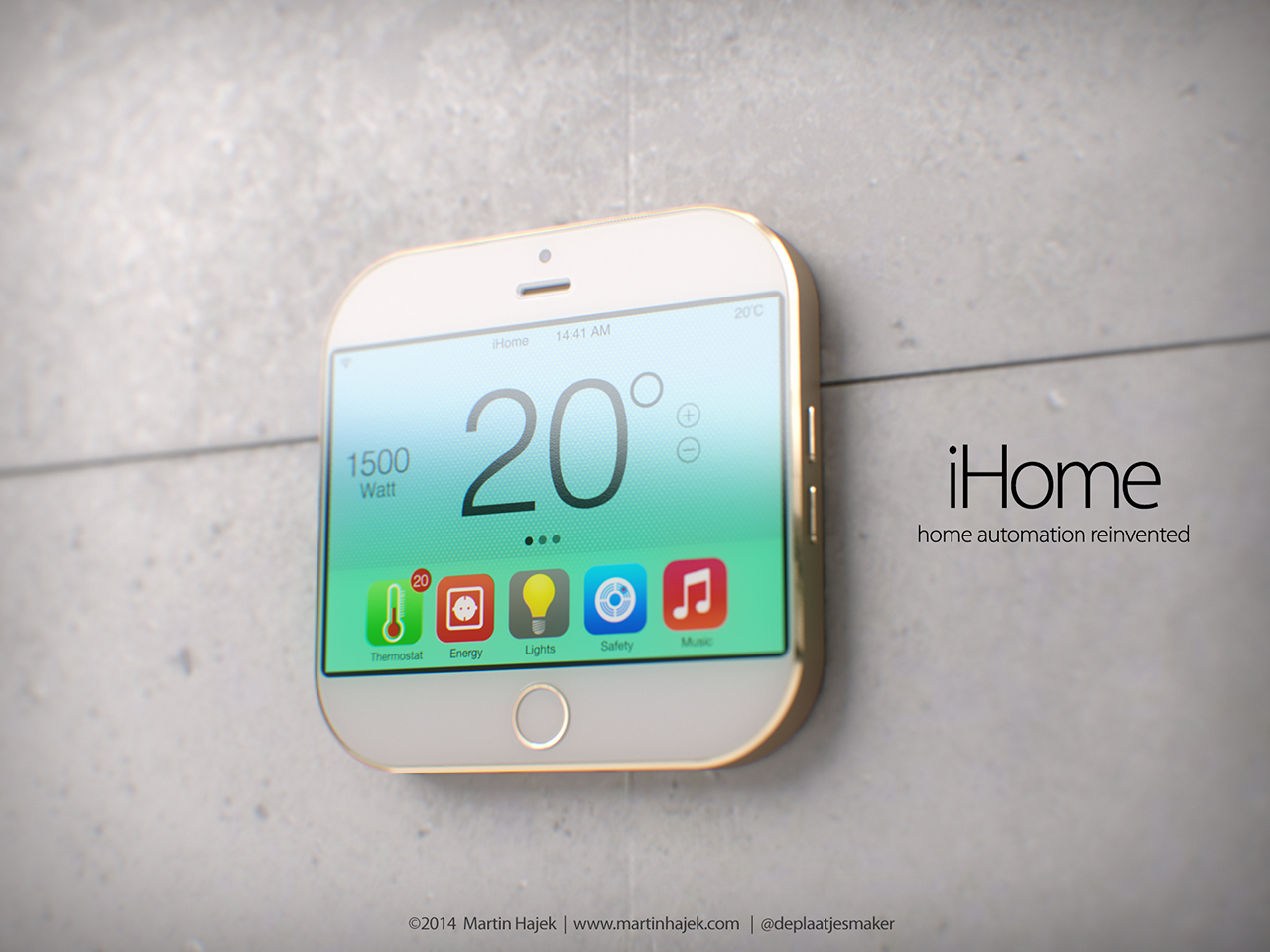 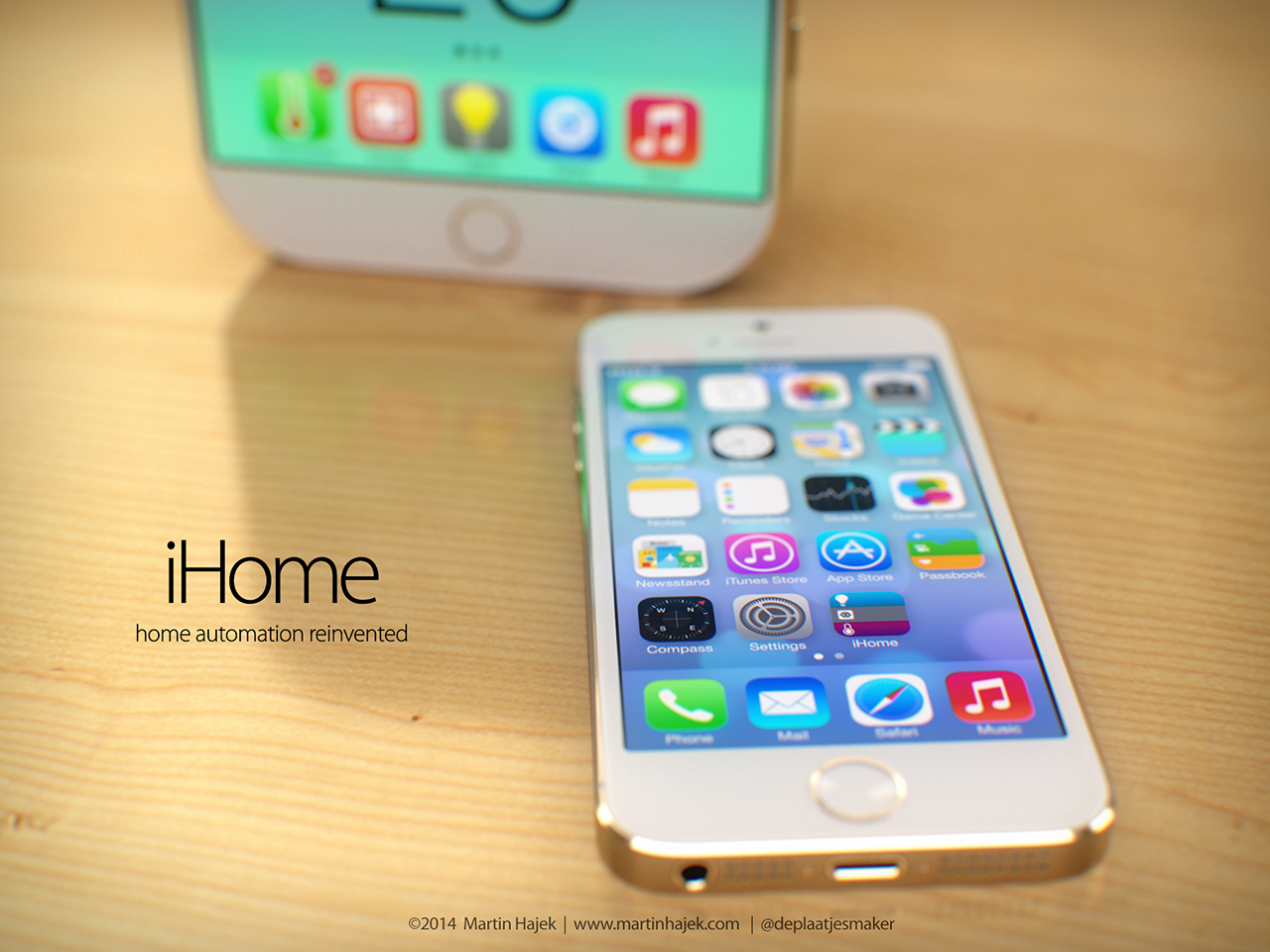 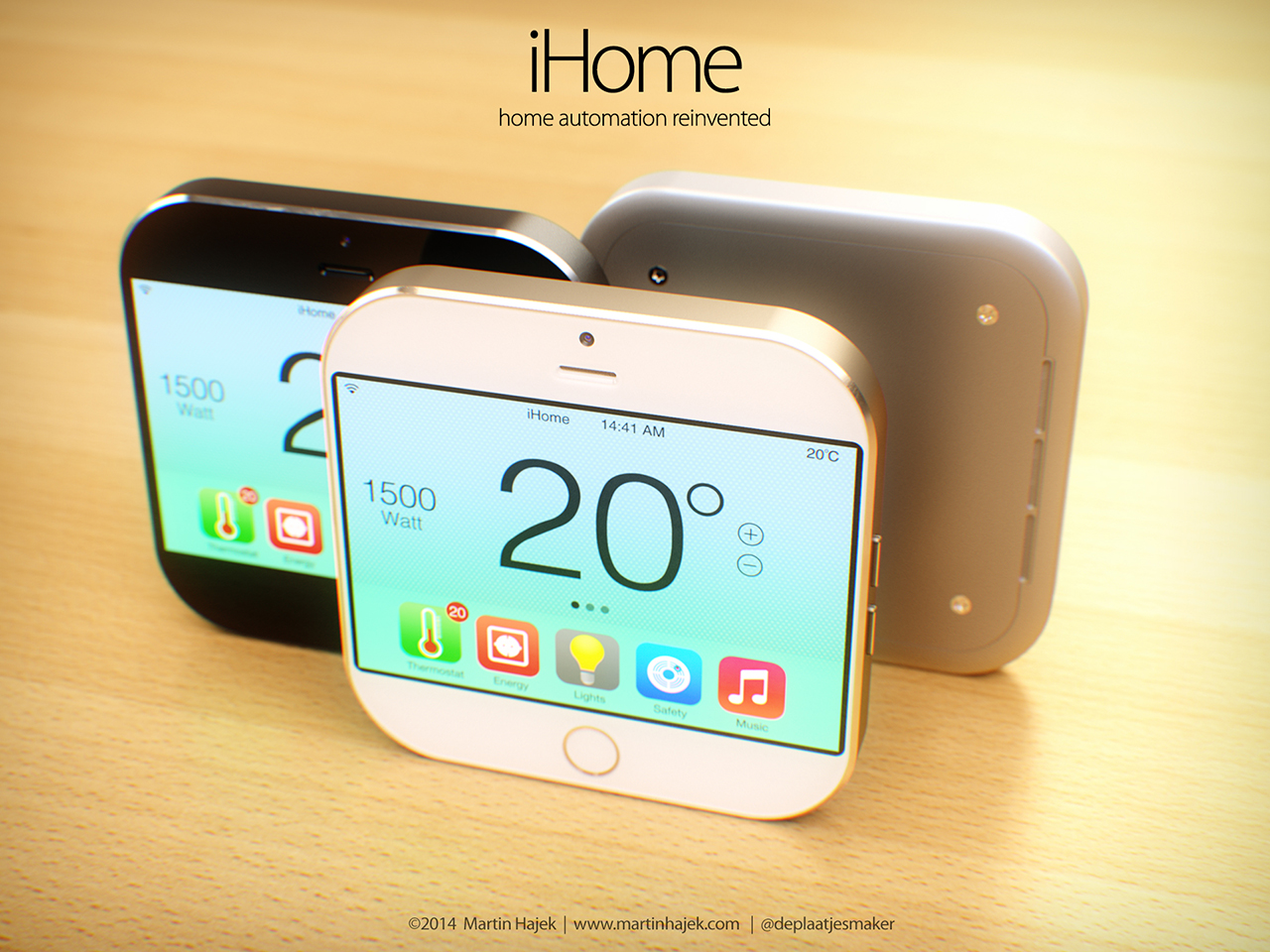 Xbox, PlayStation, and Nintendo will reportedly be skipping E3 2023 as the large video game conference returns for an in-person event. Slated to run from June 13th to the 16th at the Los Angeles Convention Center, the three large publishers will not have a presence on the showroom floor, says a report. According to IGN,...
Steve Vegvari
9 mins ago