Apple’s iPhone 6 and 6 Plus Will Use H.265 Video Codec for FaceTime Over Cellular 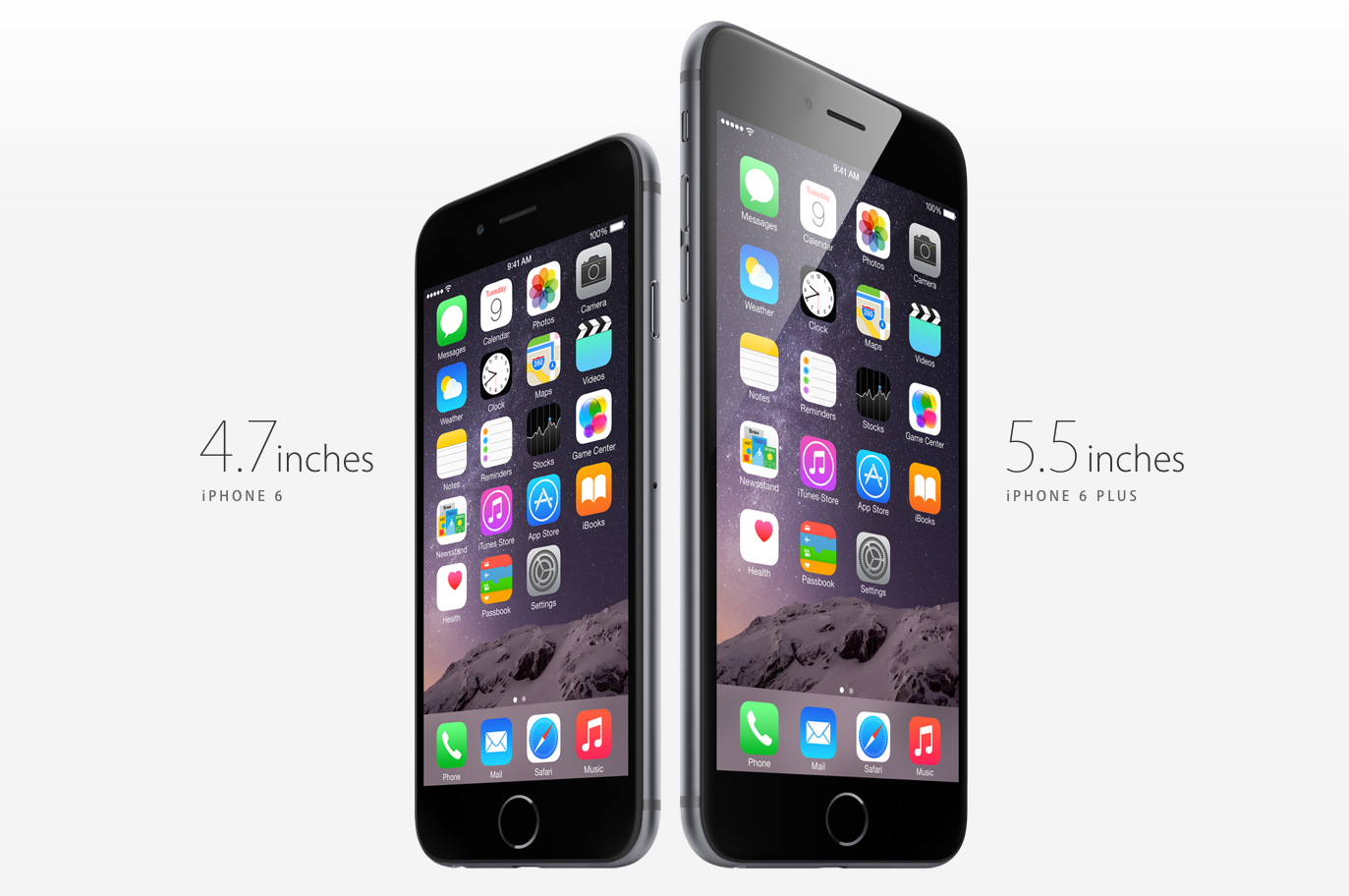 Apple’s new flagship smartphones, the iPhone 6 and iPhone 6 Plus, will use the new highly efficient H.265 video codec.

High Efficiency Video Coding (HEVC), also known as H.265, is a video compression standard which was formalized as a standard on April 13, 2013. HEVC, a successor to H.264/MPEG-4 AVC (Advanced Video Coding), is said to double the data compression rate and provide the same level of video quality.

As seen on Apple’s website, the company intends to use the new video codec for FaceTime over cellular. As a consumer, H.265 allows you to make the same quality FaceTime video calls over a cellular network while using significantly less data.

The use of H.265 will allow users who live in a country where bandwidth is at a premium to take advantage of Apple’s mobile video calling solution even if they are not on Wi-Fi. The new video compression technology will also help relieve some of the strain on cellular networks.

At this time it is still unknown as to how Apple implemented the H.265 video codec into the iPhone 6 and iPhone 6 Plus. One possible solution is that Apple built in a specialized encoder/decoder into the new A8 SoC. Implementing these new video codecs usually requires a change in hardware, which is why we may not see H.265 in Apple’s older devices. 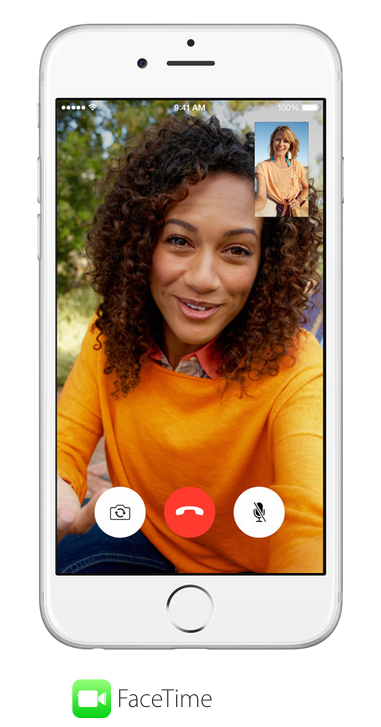 On Tuesday, Apple announced its latest flagship smartphone lineup. The iPhone 6 and iPhone 6 Plus feature an all new design, Retina HD displays, and the next generation 64-bit A8 SoC which is expected to show a performance increase of about 25 percent over last years A7 processor.

Apple’s new iPhones both ship with an improved Touch ID fingerprint sensor and an NFC chip, which can be used alongside Apple Pay to make contact-less purchases at supported retail stores.

The iPhone 6 and iPhone 6 Plus will be released in nine countries (including Canada and the U.S.) on September 19, with more countries to follow in the coming weeks and months.