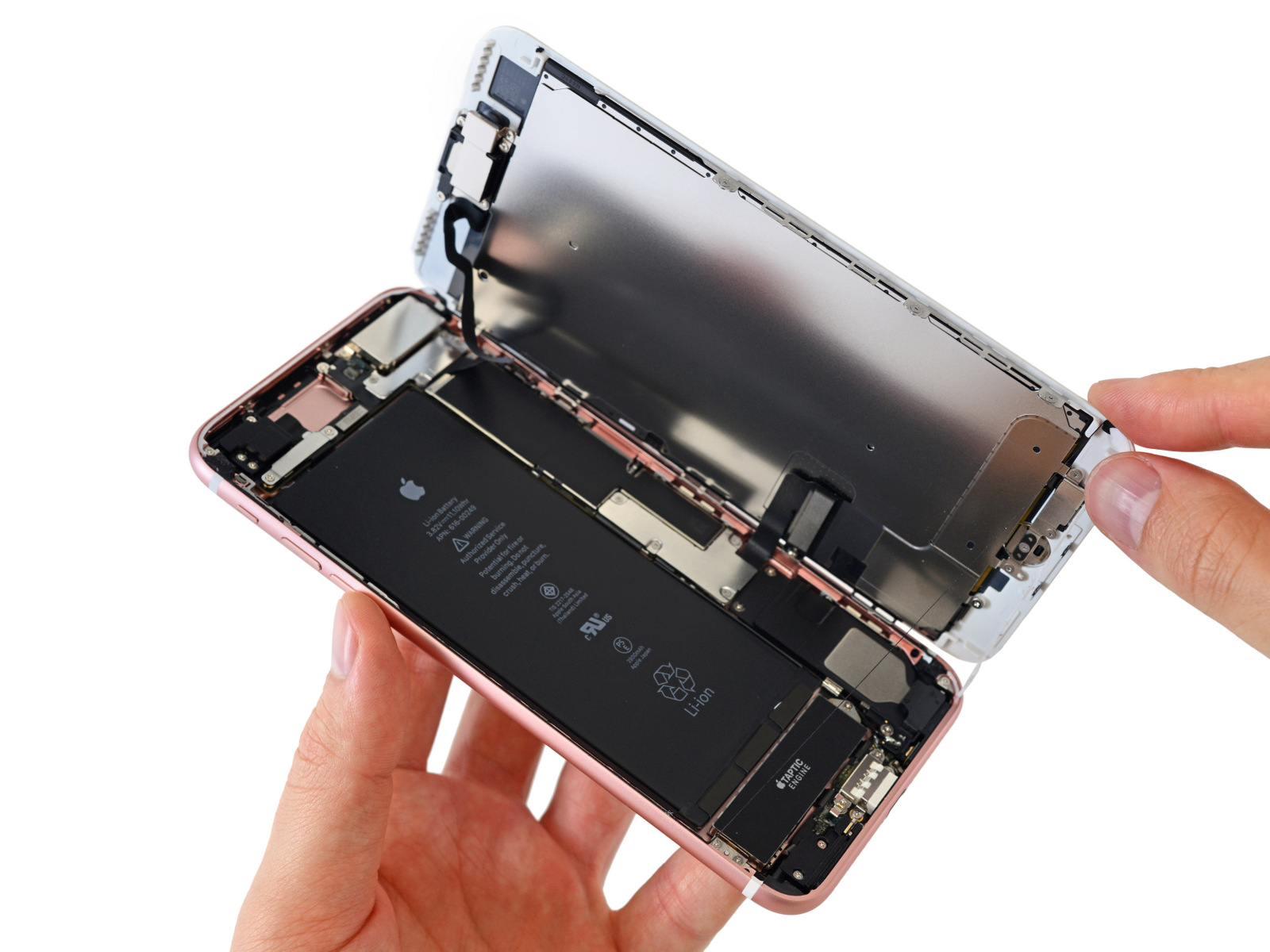 Market research firms have started to release estimates of what the iPhone 7 costs to build, in terms of the hardware components.

Tallying up individual component prices in a recent iPhone 7 teardown, IHS Markit says a 32GB iPhone 7 bears material costs of $219.80. The firm added that “basic manufacturing” costs would bring the total closer to $224.80.

IHS Markit has yet to tear down the iPhone 7 Plus, but they estimate it to cost $36.89 more than last year’s iPhone 6s Plus. In a statement, IHS senior director of cost benchmarking services Andrew Rassweiler said:

On a per-component basis, Apple’s decision to double NAND flash storage tiers to 32GB, 128GB and 256GB is one of the main contributors to higher overall costs. Together with 2GB of Samsung SDRAM, the new 32GB NAND chip is estimated to cost $16.40.

As usual, the display is iPhone 7’s most expensive component at a price of $43, while the baseband chip (Intel version) comes in at $33.90. Apple’s A10 Fusion chip is estimated to cost a total of $26.90. The phone’s camera modules, a 12-megapixel rear shooter with optical image stabilization (OIS) and a 7-megapixel front-facing version, cost a combined $19.90. The Taptic Engine and other components come in at $16.70, while iPhone’s aluminum enclosure and associated hardware are pegged at $18.20.

In addition, the new jet black colour option adds time to the manufacturing process, and thus cost to the final build price, but could be worth the extra boost in consumer demand, notes IHS.