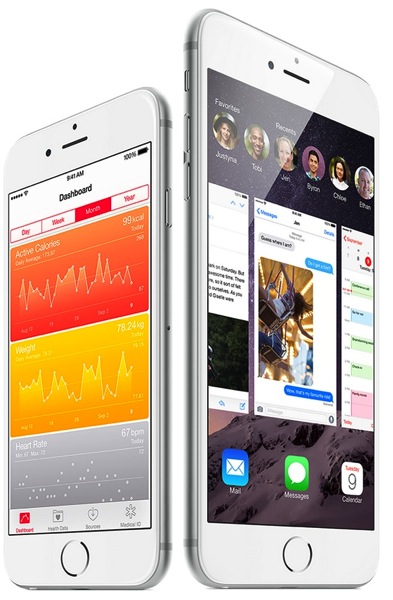 A new YouTube video posted by Ivo Leko, an iOS developer, shows off a feature of Apple’s iPhone that you probably didn’t know about.

“This video will show you little demonstration of my library written in Objective-C and C. It allows you to detect position of the magnet in real time using iPhone’s magnetometer, accelerometer and microphone.”

At first, this feature may look like a gimmick. However, Leko explains several practical uses for this feature at the end of the video. Possible uses include a virtual keyboard (which would require gloves with magnets) and game / gesture controllers.

The most interesting application that Leko points out is the ability to use a magnetic stylus for handwriting and drawing. This would allow for a magnetic stylus to be used with the iPhone, which would be similar to the stylus used on Samsung’s Galaxy Note 4. Steve Jobs famously demoted the idea of a stylus for use with the iPhone at the product’s introduction in 2007.

What do you think about the feature discovered by Leko and its possible uses? Let us know in the comments below.