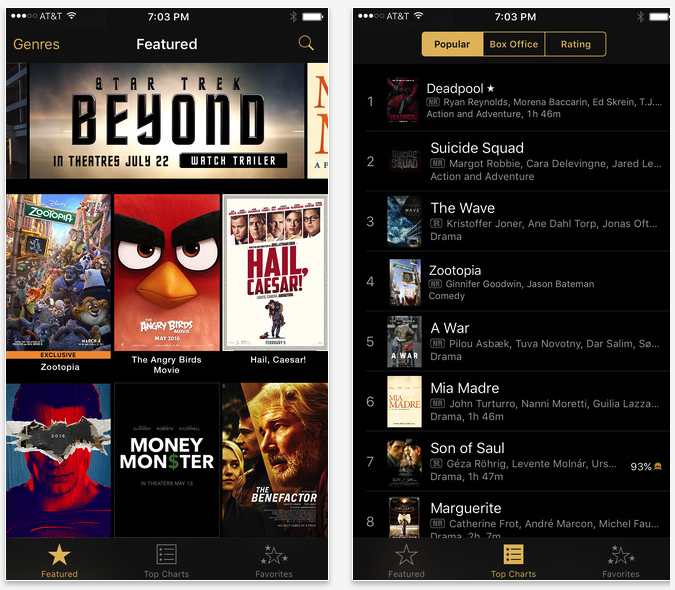 In 2011, Apple introduced the iTunes Movie Trailers app for iOS, however the release was limited to the United States. Today, the Cupertino-based company is bring the app to the Canadian App Store.

@iPhoneinCanada the iOS Apple Movies Trailers app is now available to Canadians in the AppStore! pic.twitter.com/YBodkwxVio

Apple’s iTunes Movie Trailers app is available as a free download from the Canadian App Store. The app requires any device running iOS 8.0.

Google today announced the Pixel 7 and Pixel 7 Pro during its 'Made by Google' launch event. The new phones are Google's follow-up to last year's Pixel 6 series, which the company said during the event is the best-selling Pixel lineup ever. Pixel 7 features a 6.3-inch FHD+ display with a 90Hz refresh rate and...
Nehal Malik
59 mins ago