Earlier today Bloomberg reiterated an Apple iWatch could launch in 2013, with other sources from The Verge noting such a device could run iOS.

Within the article, Scott Wilson, the creator of the Lunatik iPod nano watch accessory was quoted as saying Apple had previously ordered boxes of a particular sports watch from Nike–when he was the latter’s creative director.

Business Insider tracked down Wilson via email to ask what watches Ive and his team ordered back in the mid-2000s. Here’s what Wilson replied:

Well, he didn’t buy them. We just gave them to them as designer bro deals. He and others in the design group just requested them and we sent them a ton of Nike Presto Digital Bracelets and the aluminum Oregon Series Alti-Compass watches. Was flattered that they were requesting them. Thought they were only personal requests but their materials guy followed up with many questions on the materials and processes. This meshes up with their research in watch manufacturing during that timeframe which has been documented in previous stories. They definitely drew upon watch industry techniques and manufacturing in their products since the first iPhone. Interesting that it may come full circle to an actual iWatch at some point.

Below are the Nike watches Ive and his team ordered, which you may have owned or seen before: 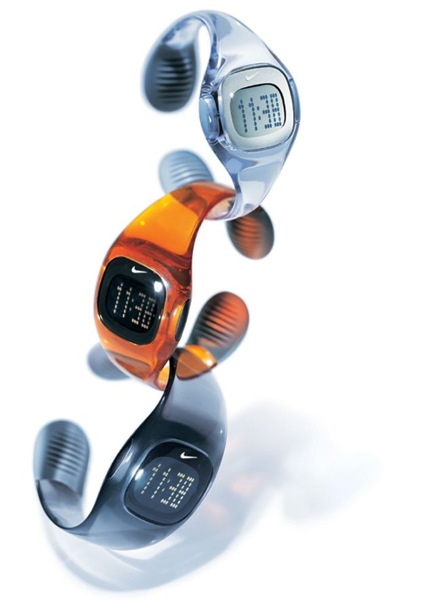 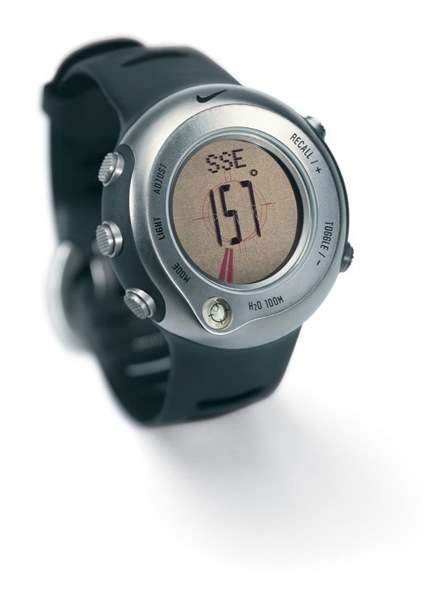 It is interesting to note Ive and his team have been evaluating and researching watches, even well before the launch of the iPhone in 2007. Back in 2005, Apple CEO Tim Cook was appointed to Nike’s Board of Directors where he currently remains.

Bloomberg has previously reported Apple is said to have over 100 designers working on a wristwatch.