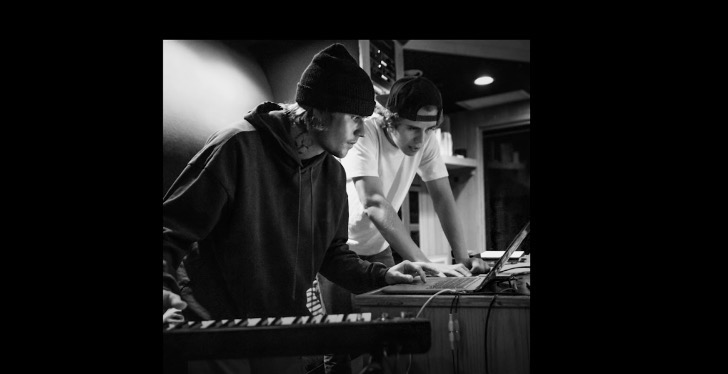 Apple recently released a new video for its ‘Behind the Mac’ series on YouTube, this time showcasing Canada.

“Behind the Mac, Canadians are making a major impact on global music culture through their creativity. And doing it on a Mac,” said Apple Canada’s YouTube channel on Sunday.

The nearly 40-second clip showcases prominent Canadian musicians such as Justin Bieber (I feel old and ashamed that I can’t name anyone else in the video).

According to Apple, the following 12 Canadians are highlighted:

“Canada is on top of the food chain when it comes to global music,” says the voice-over in the clip, which has the song ‘Hot’ by Freq Motif & Just John as its background track.