Last month, Apple announced it has hired Burberry CEO Angela Ahrendts as its new retail chief, a position she will fill next spring. Today, Apple’s newly hired SVP of Retail has been named as the 4th best businessperson of the year, behind Elon Musk, the activist investors, and Tencent CEO ‘Pony’ Ma Huateng (via Fortune). 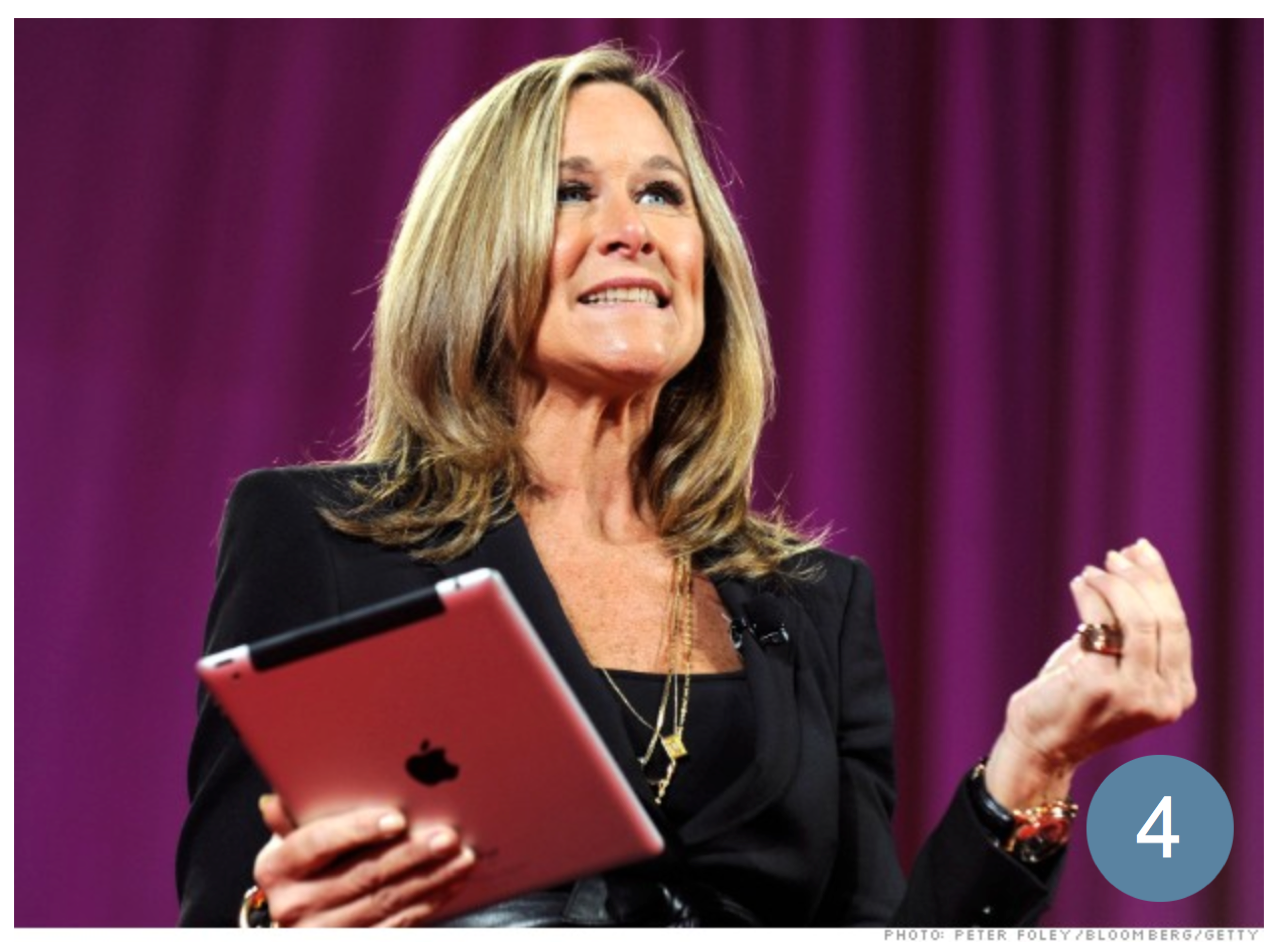 Analysts expect that she will play a role in helping define Apple’s future, especially as technology companies move into new areas, such as “wearables” like Internet-connected watches, eyewear, and other gadgets that are in desperate need of a style makeover.

Ahrendts was already having a banner year as the CEO of British fashion house Burberry. The stock was up 29%, vs. the FTSE 100’s 10%, despite fears of a slowdown in greater China and continued ennui in Europe — when she shocked the luxury and tech worlds with news that she was decamping to Cupertino, Calif., to head up Apple’s retail and online stores. Ahrendts takes the reins in 2014, and she will oversee an operation with some $20 billion in annual sales (compared with Burberry’s $3.2 billion).

Ahrendts’s new role makes her the top woman executive at Apple. The last executive to head up the Cupertino’s retail operations was out after less than a year. But if she pulls it off, it is believed she could be a strong contender for the top spot.