Apple’s Photos App on iCloud.com Has Mysteriously Disappeared [u] 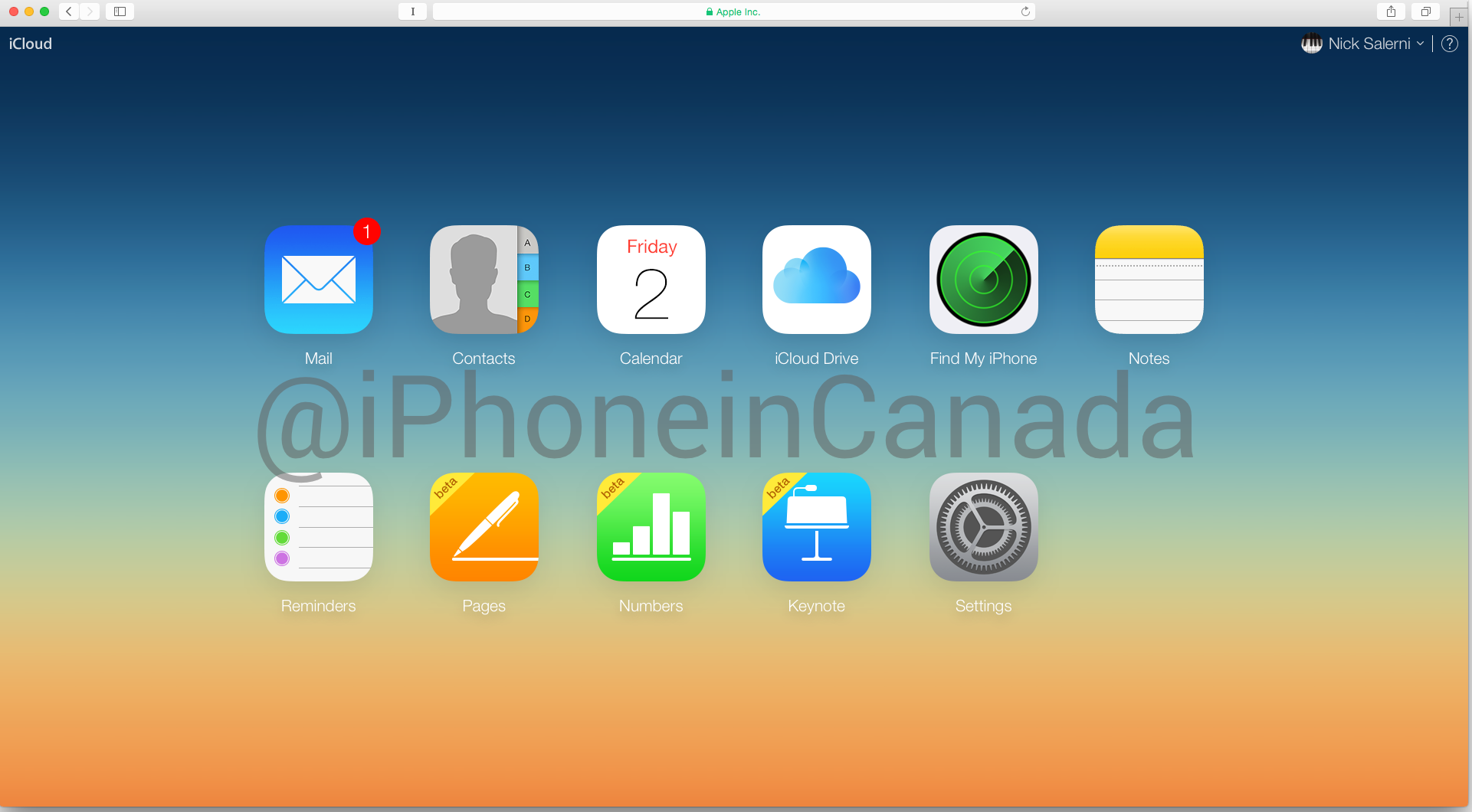 Apple’s Photos app has mysteriously disappeared from its iCloud site. The app was used to view your pictures that are stored in your iCloud Photo Library from a web browser.

In the past, when you logged into iCloud.com there was a Photos app on the home screen. However, if you try logging in today, you will notice that the app is missing. If you try accessing the Photos app through a URL shortcut (type www.icloud.com/#photos in the browser’s URL field after you are logged in), you will get the following error message:

“Can’t load Photos. There was a problem loading this application” 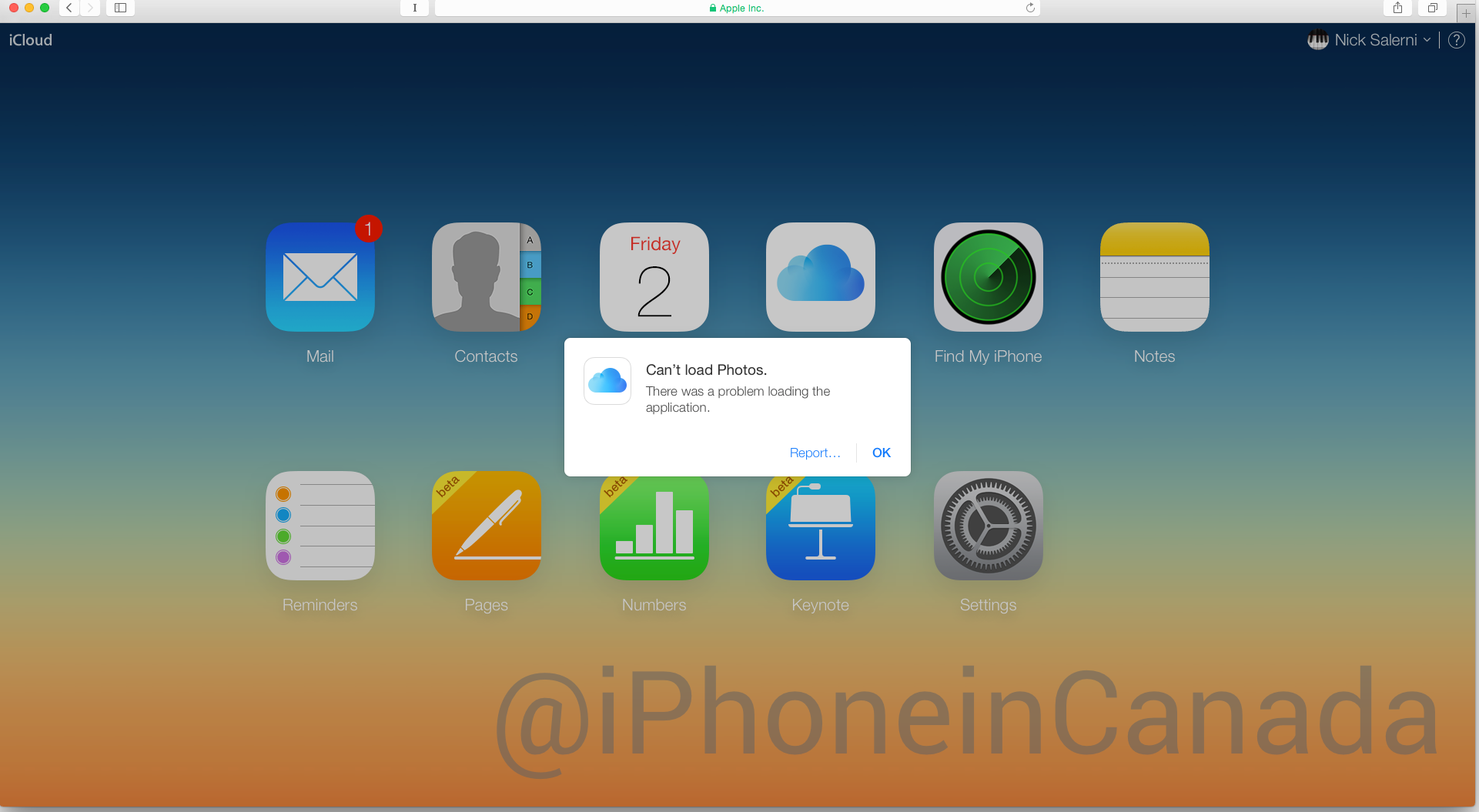 There is a possibility that the disappearance of the Photos app on the iCloud site means that the release of the native Photos app for Mac OS X is imminent. This possibility is pure speculation, however the timing is quite a coincidence. Apple announced the native OS X Photos app at WWDC last year and said it would be released in early 2015.

9to5Mac reports that the issue has been occurring over the past several days. Apple has not issued any official statement regarding the matter.

Update: The Photos app on Apple’s iCloud website has returned. 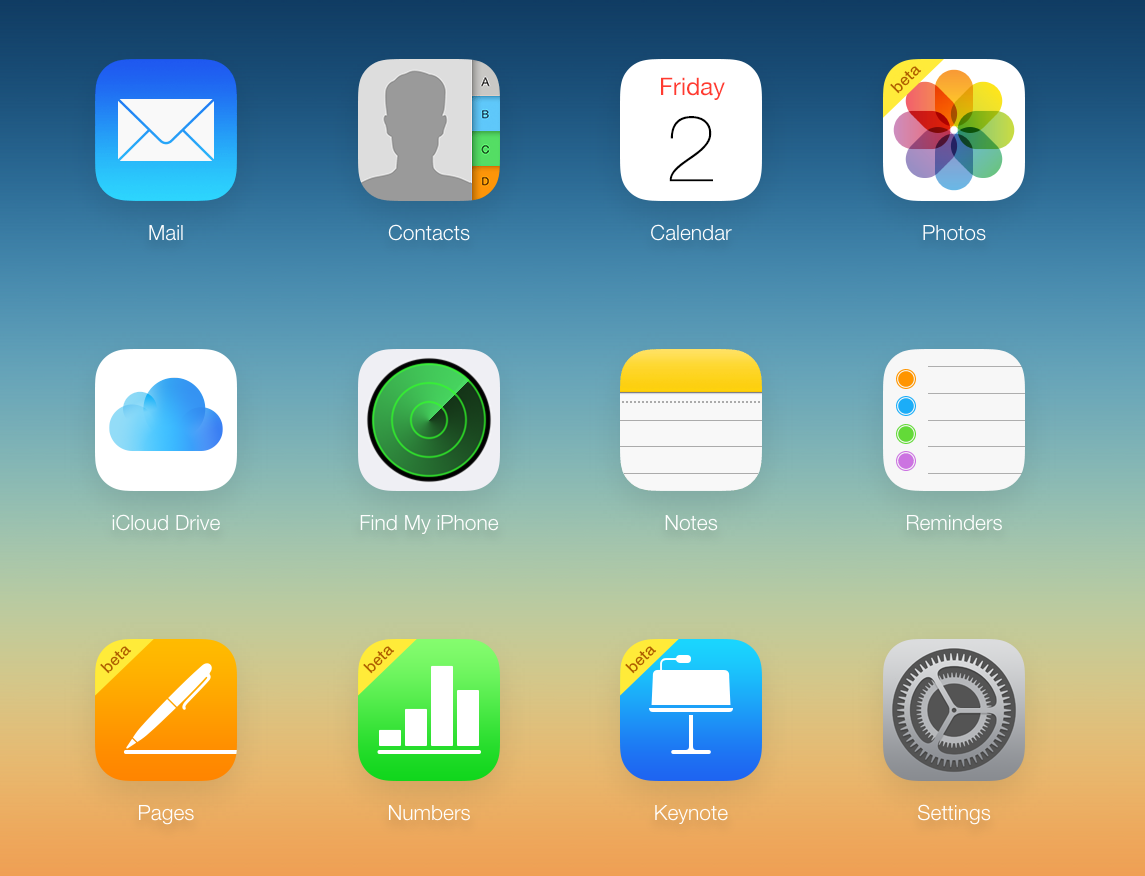