According to the latest research from analyst firm Telsyte, the usage of PCs and Macs in enterprises is currently on par, despite the fact that PCs have been the platform of choice within business for a long time, revealing how Apple is growing its presence within the enterprise sector (via ZDNet). Analyst Rodney Gedda says that Macs are increasingly being offered as a choice by businesses to their staff, mainly due to the demands of employees. 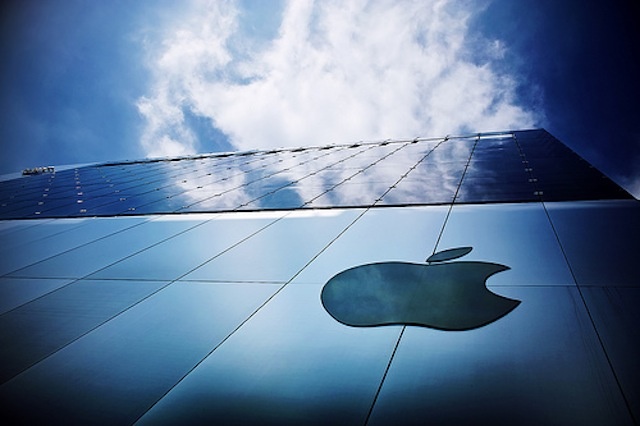 The analyst highlighted that the other primary reason why Macs are growing in popularity is because the applications that are available on OS X are compatible with what businesses are after. “Apple markets itself as having numerous applications, including many for business. You can’t really have a platform these days without applications,” Gedda said.

Even though Windows is technically more of an open ecosystem, “in terms of being able to develop, deploy, and manage applications, the two are pretty much on par”, he added.

“There are differences in use cases, but for the most part, the business uptake of Apple devices is similar to that of PCs, and that’s including bring-your-own or company-supplied devices; there’s a combination of all that going in enterprise,” he said.

Gedda added that the other advantage Macs have over PCs is that Apple is known for delivering a fairly consistent life cycle in terms of security, ongoing manufacturing support, updates, battery life, and ease of use — common features that businesses assess when deciding what devices to invest in. This is unlike Android or Windows, which, Gedda said, often struggle to provide such consistency.

Apple has recently announced a partnership with IBM to collaborate on building exclusive industry-specific applications on iOS, realising that there has been an increase in demand for its devices in the enterprise.