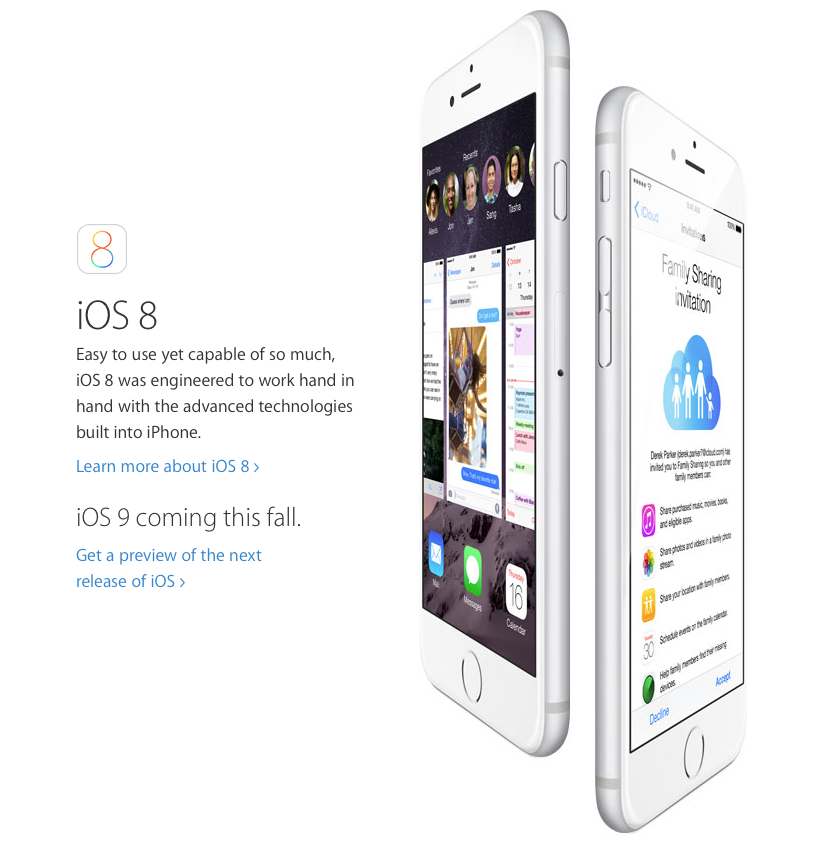 Apple has made its products more difficult to use by emphasising the appearance, former Apple VP and professor and director of the Design Lab at University of California Don Norman tells IDG Connect. His statement comes as a surprise in the light of the huge (500 million) iPhone user base Apple has and the device’s top ranking in customer satisfaction surveys, not to mention Apple’s own view of its products: “Easy to use yet capable of so much, iOS 8 was engineered to work hand in hand with the advanced technologies built into [the] iPhone”.

But that’s not how Apple always was. When he worked there, recalls Norman, they had a really good team and “you could understand what to do” without the need to read the manuals. But things have changed over the past five years.

“Apple has done the world a great disservice by emphasising the appearance and actually making their products more difficult to use. Apple has completely forgotten that an important part of design is being able to understand and use your stuff,” Norman says.

What caused Apple to take a wrong turn? Well, according to Norman, the “inventions of the gesture phone and this crazy notion of minimisation and eliminating anything that might help the person has caused this deterioration.”

“I am disturbed that a company like Apple or for that matter, Google’s Android makes things that are incomprehensible, that confuse us but when a large number of startups just experiment in clever ways and even badly done ways – I think it’s wonderful because it’s how we learn.”

As Norman points out, Apple forgot design’s three most essential principles: discoverability, feedback, and correction. He explains: Discover what users can do, understand what happened, and get back to where the user previously was.

Of course, this obviously leads to the next question: Who does the best job now in fulfilling all the above? It’s Microsoft, Norman says, and Nest if we are looking at the industry of IoT devices – although he admits his opinion is a “bit” biased, as he is friends with the two owners.