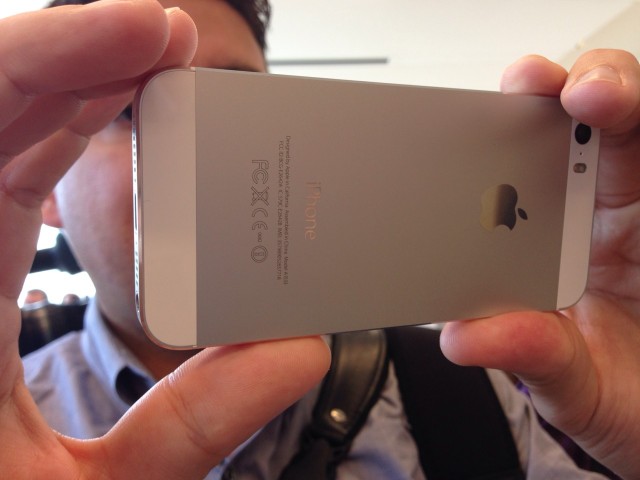 While future iPhone buyers are counting the days before walking into an Apple Store or a carrier’s store to grab the device they were waiting for, Bloomberg looked behind the scenes to unveil Apple’s secret shipment process, from its Asian supply chain partners, to Apple Stores and partners.

The process starts in China, where pallets of iPhones are moved from factories in unmarked containers accompanied by a security detail. The containers are then loaded onto trucks and shipped via pre-bought airfreight space, including on old Russian military transports. The journey ends in stores where the world’s biggest technology company makes constant adjustments based on demand, said people who have worked on Apple’s logistics and asked not to be identified because the process is secret.

The man who wrote the whole scenario is now the head of the company: Tim Cook oversaw Apple’s supply chain before becoming the company’s CEO.

Since the iPhone accounts for about half of the company’s revenue, every detail needs to be carefully coordinated, because any snafu means lost sales or increased costs.

As people familiar with the process speaking with Bloomberg say, the logistics for the new gadget starts months before it is publicly launched. It starts with a forecast. After that, the internal estimate becomes crucial, and the software team faces tremendous pressure: the millions of manufactured handsets remain in China until the team finishes the iOS that runs on the device. When everything is set, the software is loaded onto the phones.

Bloomberg details the shipping process as well: after the handsets arrive at the distribution centers around the globe, such as in Australia, China, the Czech Republic, Japan, Singapore, and the UK, the gadgets arrive in the US on Boeing 777’s used by FedEx. The plane can carry up to 450,000 iPhones, and it takes a 15-hour flight from China, with costs going up to $242,000 per charter (fuel accounts for more than 50% of the cost).

“It’s like a movie premiere,” said Richard Metzler, chairman of the Transportation Marketing and Communications Association and a former executive at FedEx and other logistics companies. “It all needs to arrive at the exact same time everywhere.”

Apple’s logistics are now overseen by Michael Seifert, an Amazon veteran. He reports to Jeff Williams, Apple’s SVP of operations.