Apple’s Stock Goes Negative For The Year After Falling 4% 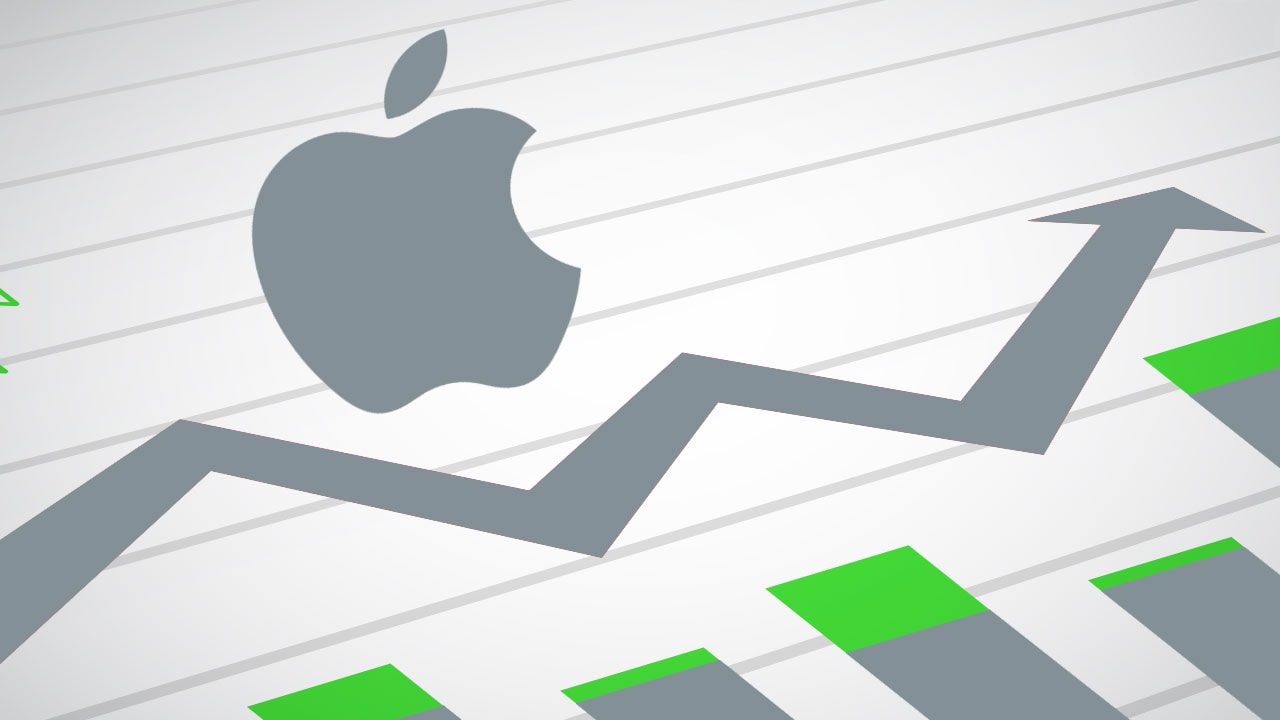 On Friday there was a burst of negative sentiment about Apple that left their stock down 4 percent after the market closed.

In their earnings update this morning, Taiwan Semiconductor Manufacturing said that they are expecting weak demand from the mobile sector in the coming quarter.

Following their quarterly earnings update, Morgan Stanley predicted that the total number of iPhone’s sold in the last quarter will be 10 million below the estimates on Wall Street. Another analyst said that the iPhone X will actually be killed off this year after the company faced a number of supply chain issues.

Smartphone sales in China, which is the largest smartphone market in the world, fell for the first time last year since 2009.

“Overall, we view the survey data as a sign that Apple’s place as the dominant device brand among teens remains intact. We believe lower-cost ‘X-gen’ options would be well accepted by teens given strong mindshare Apple has with this demo.”

Apple is set to report its quarterly earnings on May 1st. The company typically does not release sales numbers on a per-device basis, so it will be difficult to tell whether or not the iPhone X has been successful enough to discount the rumour noted above.