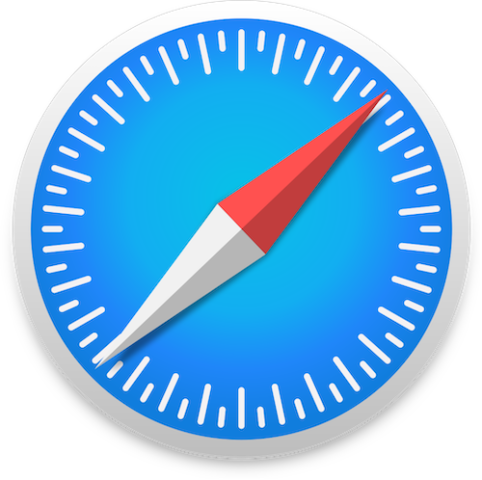 A group of software engineers have launched Open Web Advocacy, a group created with a primary goal being to challenge Apple’s ban of third-party browsers on iOS and encourage the adoption of web apps, reads a new report from The Register.

The OWA is particularly focused on opening up the restrictions that Apple imposes on browsers in iOS. The advocacy group states that Chrome, Edge and Firefox for iOS are not much more than branded versions of Apple Safari.

OWA bases its views on the conditions that Apple’s App Store Guidelines place on other vendors’ browsers. The guideline states that any browser running on an iPhone or iPad must be based on WebKit. WebKit is an Apple-controlled open source project functioning as a rendering engine for Safari.

“We’re mostly software engineers, we’re all individuals,” says Stuart Langridge, a UK-based developer who organized the OWA along with Bruce Lawson. “So this isn’t just on behalf of browser vendors or employers or anything like that. We came together to make the web better, really, and no major companies have been pushing for changes. And there’s a lot we think that can be done to improve the web, specifically on Apple devices and more generally.”

According to OWA, the mandatory use of WebKit prevents alternative browsers from providing all of Safari’s functionality. Alternative browsers cannot install web apps: only Safari can. Furthermore, only Safari can install browser extensions such as ad blockers within iOS. Apple Pay integrations with other browsers are limited, and links within applications are always forced to open in Safari.

Learn more about the Open Web Advocacy group on their website.