As the launch date of the iPhone 6 approaches, Apple sees an increase in U.S. smartphone market share. 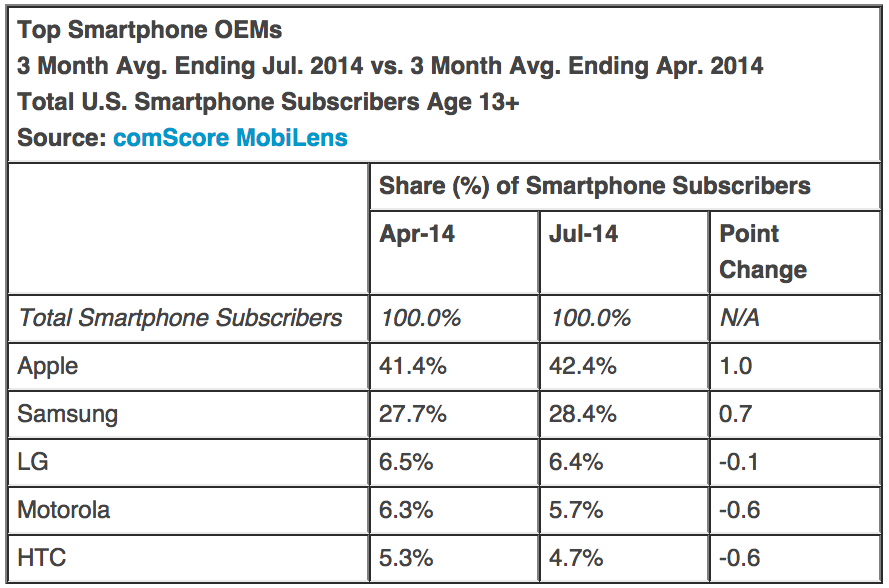 The company has made significant gains during the three month period which ended in July. In fact, Apple saw a greater increase in market share than any other smartphone manufacture. 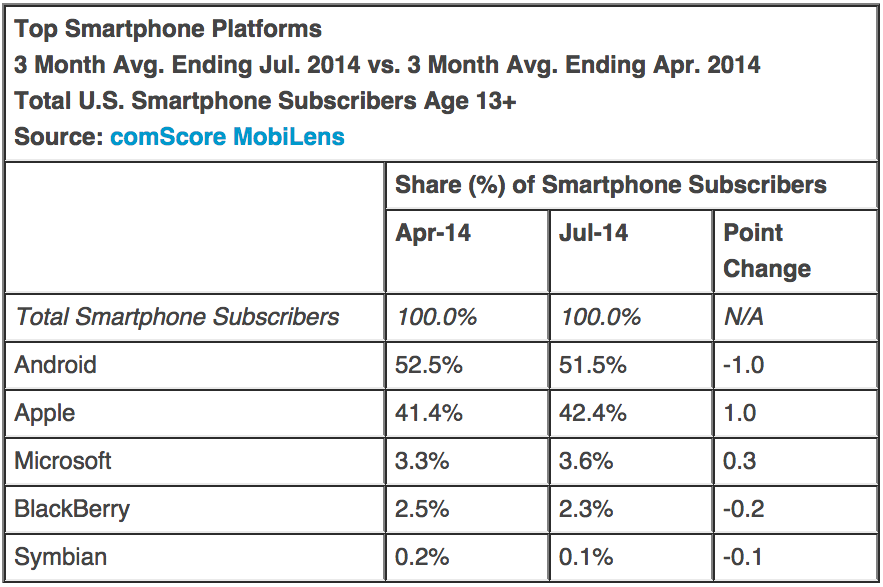 Apple is expected to launch the iPhone 6 at an event planned for September 9. The company’s next-generation smartphone is rumoured to come in two display sizes, a 4.7-inch model and a 5.5-inch model.

The iPhone 6 is said to come with a completely new design, Apple’s next-generation 64-bit A8 processor, 1GB of RAM, iOS 8, and a much improved camera with optical image stabilization.

YouTube is catching up to Twitch and is now offering support for YouTube Emotes. These custom images can be used across the platform while interacting with chat and the comments in a video. Currently, YouTube is supporting a variety of Gaming Emote. In a YouTube Help blog post, a community manager highlights the fact that...
Steve Vegvari
39 mins ago