Apple’s US Launch in Numbers: 90% Upgrading from Older Models 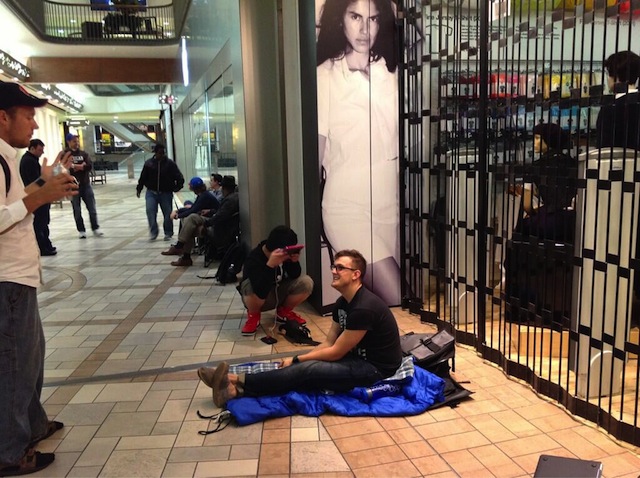 The launch day of the iPhone 5c/5s stands in contrast to earlier claims that Apple is doomed. Long lines have been waiting for Apple Stores to open worldwide, including in Canada, and Fortune’s Philip Elmer Dewitt counted 1,410 people standing in line at Apple’s flagship Fifth Avenue store this morning. But there is more: Piper Jaffray’s Gene Munster and his team have surveyed line customers in three US cities and found that 90% of the future iPhone buyers are upgrading from another version of the iPhone (via Fortune).

Considering that the US smartphone market is relatively mature, the number is impressive. By comparison, last year’s percentage of iPhone 5 buyers upgrading from the iPhone 4S was 83, and 73% two years ago.

Another sign of Apple customer loyalty is that 36% of those surveyed said they are dumping their year-old iPhone 5 for the sake of the 5s (5c? I doubt it) while this number was 26% a year prior.

In the light of the nearing iPad launch, the Piper Jaffray survey has also found that the majority of the surveyed buyers are interested in purchasing an iPad within the next 12 months.