Apple’s US Mac Sales Up 29% Year Over Year 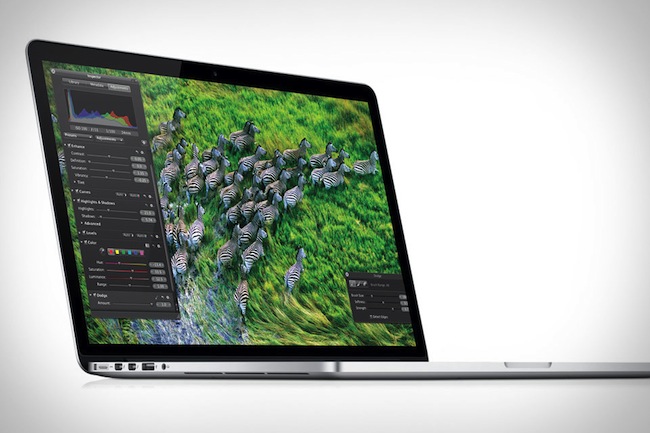 Apple had a shortfall of 700,000 new iMacs when they launched in December of last year. The company revealed their iMac’s with an all new design in October 2012. In a rare statement from Apple’s CEO Tim Cook, he said he wished he had held the launch until the beginning of 2013. This would have allowed Apple to build a better supply before launching the product.

Munster forecasts a year over year growth of 13 percent in worldwide sales of the Mac for the December quarter.

Apple has nearly updated its entire Mac lineup since WWDC in June. The only two exceptions are: The Mac Pro which is due to launch before the end of December, and the Mac Mini, which has yet to see any updates this year.