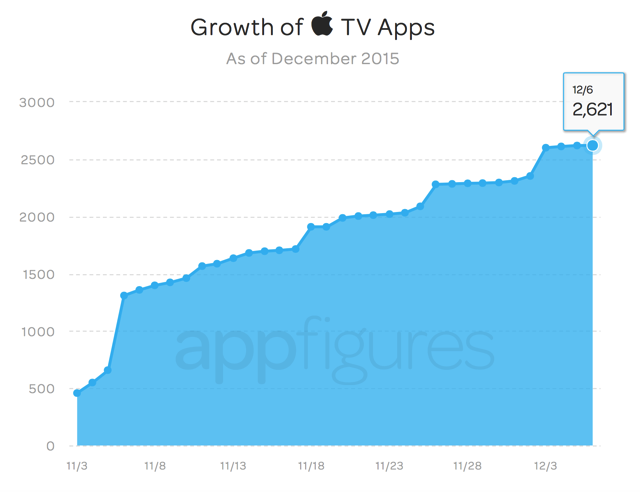 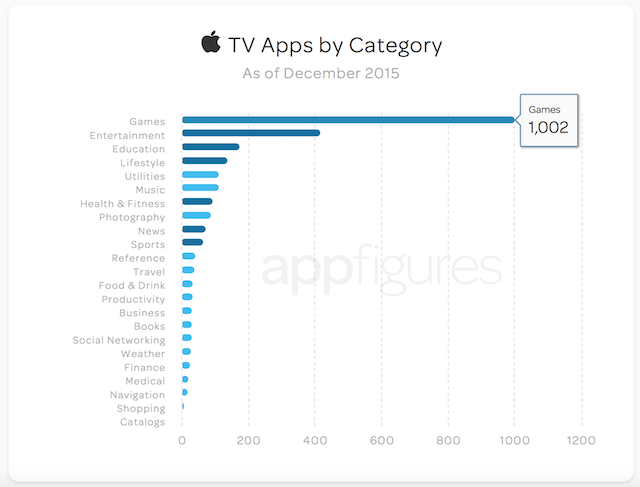 Below are some of the main highlights from the Apple TV App Store analysis report:

Food delivery service DoorDash has today announced a major change to the way it charges commissions to Canadian restaurants with a new, tiered model (via BNN Bloomberg). The company says its new tiered commission system will offer restaurants more "flexibility" and help them take advantage of digital growth opportunities. "Part of the thinking ... was to...
Usman Qureshi
23 mins ago

Google today announced its annual Year in Search trends for Canada, revealing what Canadian users searched for most during 2022. Year in Search is Google’s annual analysis of trillions of searches performed globally throughout the year. For the past 22 years, Year in Search has provided a unique look into what we all cared about, what...
Nehal Malik
55 mins ago