According to a group of security researchers at the GuardianApp project, a handful of popular iPhone apps have been found to be sharing the location data of millions of mobile devices with third-party data monetization firms. Some of the apps are said to be sharing precise user locations and other sensitive, identifiable data at all times, constantly (via TechCrunch). 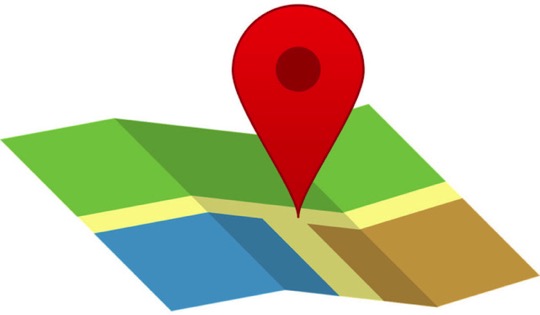 The researchers found 24 popular iPhone apps that were collecting location data by using tools to monitor network traffic. They were found collecting data such as Bluetooth beacons to Wi-Fi network names in order to know where a person is and the places they visit.

These data monetization firms are also said to collect other device data from the accelerometer, battery charge status, and cell network names. In exchange for this data, these firms pay app developers for helping them grow their databases.

“I believe people should be able to use any app they wish on their phone without fear that granting access to sensitive data may mean that this data will be quietly sent off to some entity who they do not know and do not have any desire to do business with,” said Will Strafach, one of the researchers.

But although many claim they don’t collect personally identifiable information, Strafach said that latitude and longitude coordinates can pin a person to a house or their work.

Some of the apps identified by the researchers sharing user data for monetization include:

Strafach said that unfortunately, there isn’t much users can do about this other than limiting ad tracking in their iPhone’s privacy settings which makes it a bit more difficult for location trackers to identify users.