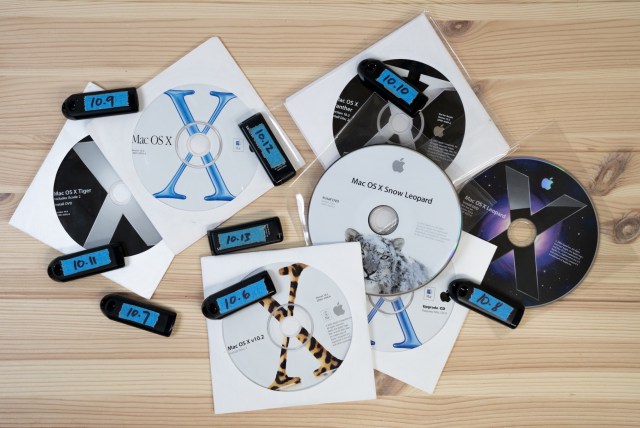 Today, Apple collector Stephen Hackett announced a new project that aims at documenting the history of software design on the Mac.

The Aqua Screenshot Library is a database of over 1,500 images that celebrates every major release of macOS since the first public beta in September 2000. The screenshots capture major features and applications across each version of macOS running on the hardware platform that it debut on. 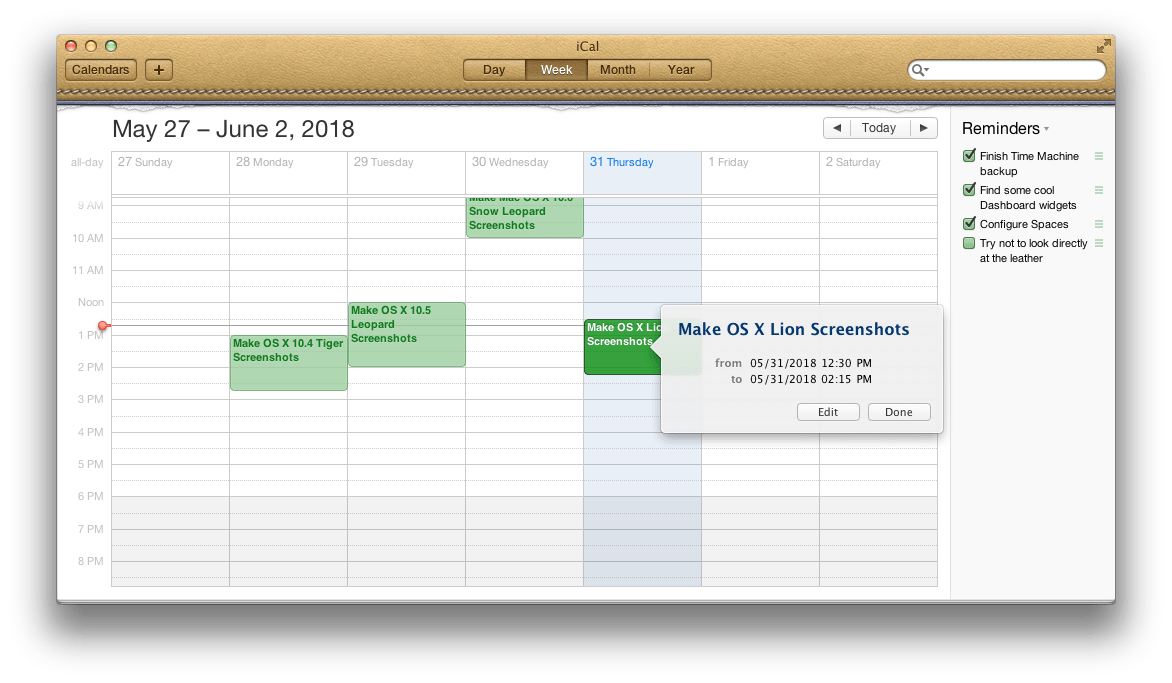 The library provides a bird-eye view of design trends over the many iterations of the operating system, including OS X Lion’s leather-themed iCal application. Hackett aims to show how the style of specific user interface elements has changed over the years.

Be sure to check out the full gallery, which Hackett promises to keep up-to-date for future versions of macOS.