Are you Having iPhone WiFi Issues on iOS 5.0.1? 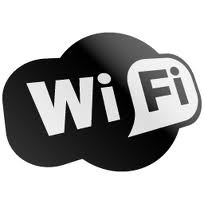 It appears iOS 5.0.1 has some WiFi issues for some people. I have received a few emails about this and I’ve experienced it lately on my own iPhone 4S.

All signs point to being connected to WiFi, but no data is being transferred. At first I thought I was going crazy. A reset of network settings has not helped. This thread in the Apple Support Communities shows others are also experiencing the same problems. Next up, could be a complete restore to address the issue.

Apple has released iOS 5.1 beta to developers, so expect any bugs to be squashed in that public release–it should be coming soon.

Are you suffering from WiFi connection issues with iOS 5.0.1?