Are You Ready For Tomorrow’s iPhone 5 Launch Event? Looks Like Best Buy Is! [PHOTOS]

All those who’ve been following the ‘iPhone 5 scene‘ for the past couple of months, must know that Apple is expected to unveil the all new, re-desgined next generation iPhone at tomorrow’s media event which will be held at the Yerba Buena Center for the Arts at 10:00 am PDT. We have even published a detailed round up of what to expect at the big event. With all the iPhone 5 excitement just around the corner, folks over at iMore have obtained photos showing Best Buy is already geared up for the most exciting Apple event of the year. 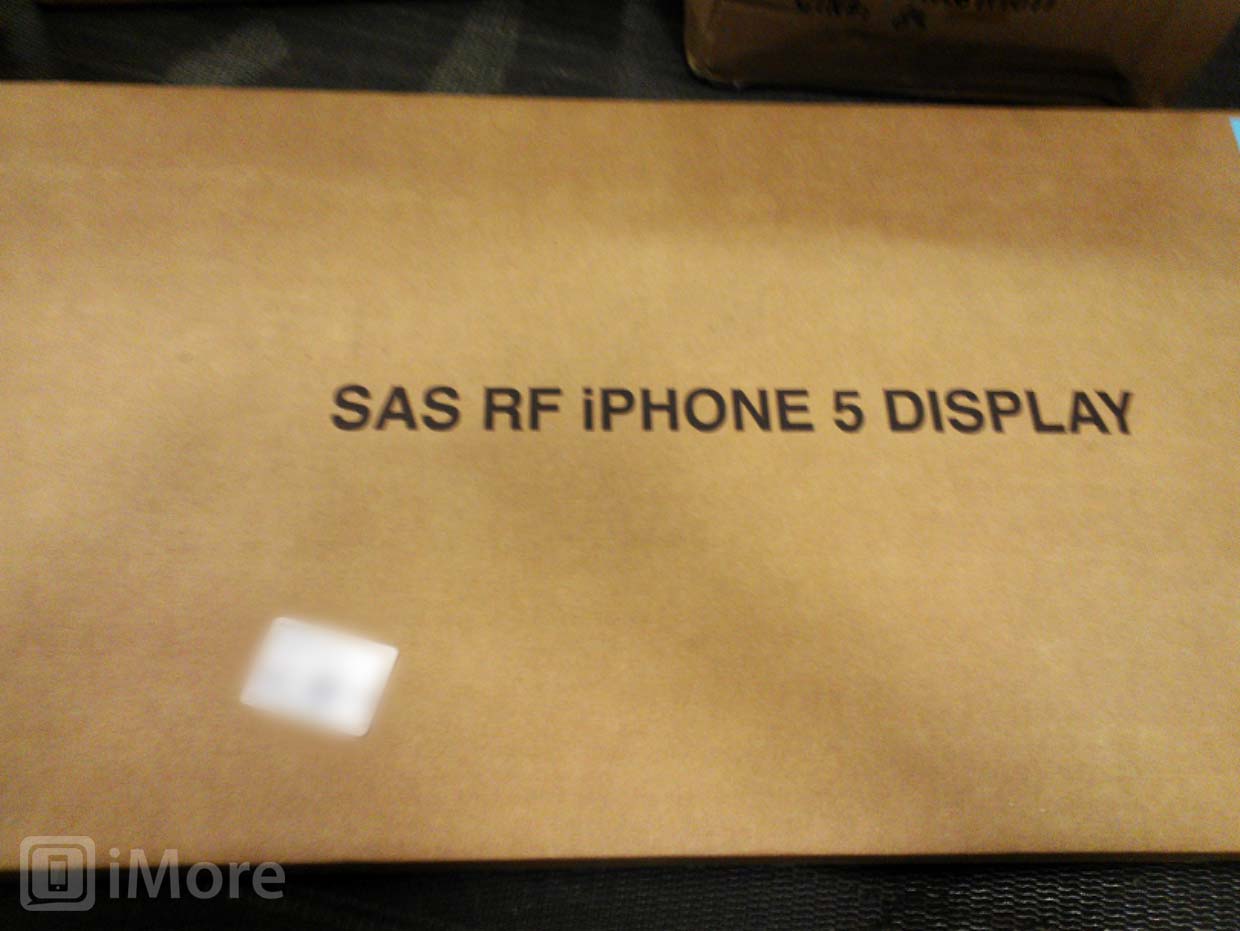 The photos were provided by Mobile Nations and if these are accurate, looks like the next iPhone is indeed going to be named ‘iPhone 5’. Though it could just be another in-store place-holder Best Buy is using, but the box shown above does clearly say iPhone 5.

Another photo given below shows the Best Buy label for ‘Approved Racetrack Display’ with dates reading September 18 to October 27, 2012. 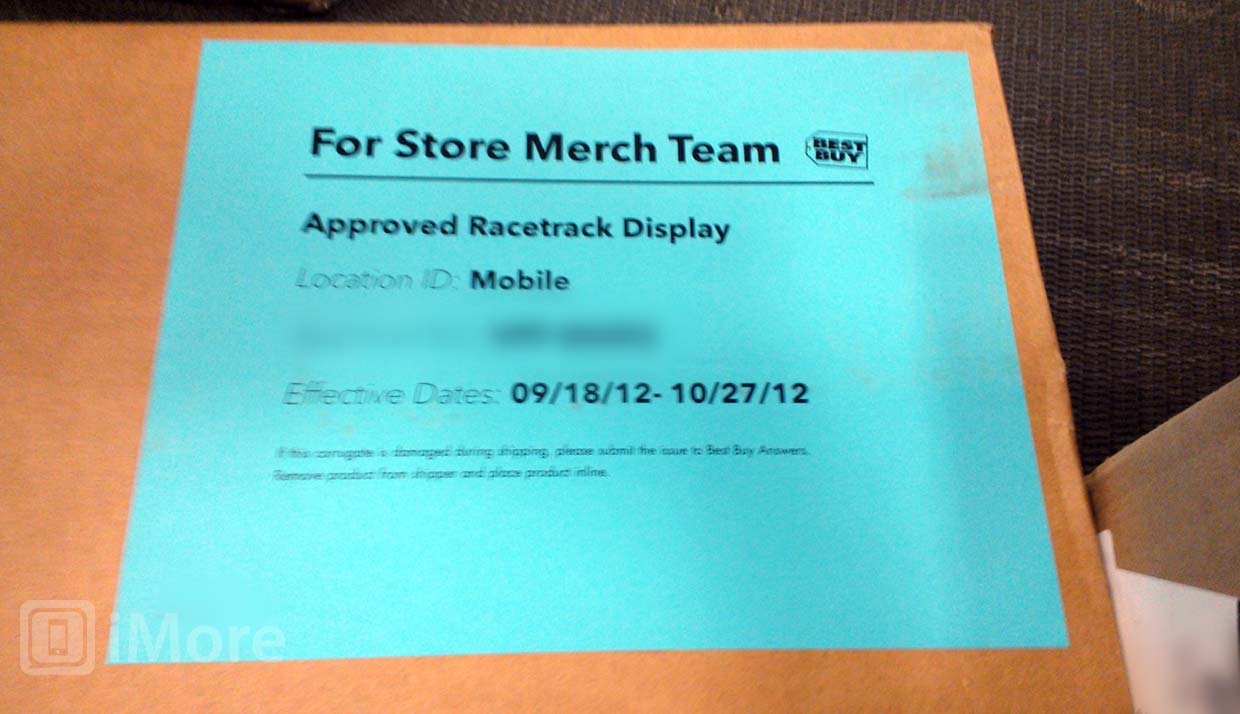 Looks like the biggest big box chain is pretty much ready for the iPhone 5 – the question is, are you? 😉

Netflix Canada has released its list of new shows and movies coming in October 2022. For Netflix Games, there are now up to 28 free games on iOS and Android. Coming soon games include: Nailed It! Baking Bash; Spiritfarer; and Hello Kitty Happiness Parade. Check out the list of what’s coming to Netflix Canada in October 2022, […]
Gary Ng
11 hours ago

With the release of iOS 16, Apple has introduced the ability to change how your iPhone keyboard sounds or vibrates when you are typing, including the option to enable haptic feedback. However, in a newly published support document, Apple has revealed that turning on keyboard haptics might affect the battery life of your iPhone, as spotted...
Usman Qureshi
15 hours ago

According to analysts at JP Morgan, Apple is preparing to make India and Vietnam its key global manufacturing hubs as the company continues to cut its reliance on China, TechCrunch is reporting. In a note to clients sent out this week, the analyst claimed that the Cupertino company will move 5% of global iPhone 14...
Usman Qureshi
15 hours ago