The New York Times Magazine’s design director Arem Duplessis has announced he will be leaving the company to take a spot at Apple. In February Duplessis will begin his new position as creative director at Apple, where he will be assisting the internal marketing team. 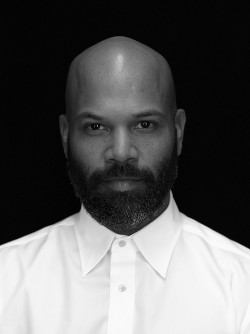 Why is it the right time for you to make this move?

I’ve been at The New York Times Magazine for almost ten years. I have worked with some of the smartest people on the planet and it’s been one of the most rewarding experiences of my life. I feel very fortunate to have been able to experience such a great gig. With that said, it’s time for a new chapter and a new challenge.

What will you miss most about working at The New York Times Magazine?

Without question the people. I have made so many great friends over the years and I will miss them dearly.

Hearing my son proclaim “THIS IS THE BEST CHRISTMAS EVER!” No way to beat that, right?