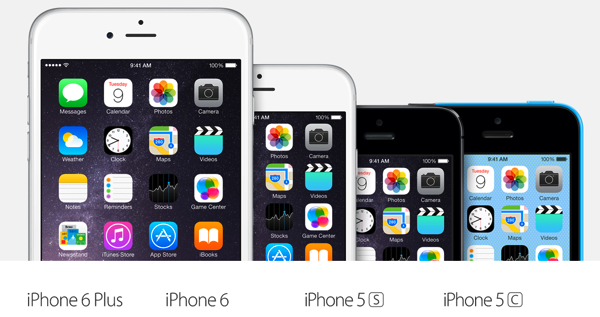 An illegal shipment of consumer electronics — including iPhones, iPads and other Apple products — worth $800,000 was seized by Argentine authorities, reports AFP.

A US company had attempted to smuggle in the goods with the aim of skipping the import restrictions Argentine has on smartphones, tablets and similar items. After confiscating the shipment, tax officials have found a total of 500 Apple products, including 260 iPhones, 10 iPads and 60 laptops.

Apple doesn’t have any official stores in the country, but the products can be purchased through a retail chain, albeit at huge prices. For example, an item that costs $999 in the US — an entry level MacBook Air —may cost as much as $3000 in Argentina.

A similar crackdown on illegal consumer electronics shipments was reported in China earlier last year. Chinese customs agents seized hundreds of iPhone 6 units from smugglers attempting to bring them in the country.

That was taking place right after the iPhone 6 and 6 Plus launch: Apple was about to kick-start the sale of the latest models, but since they weren’t officially available in China, electronics dealers have made a sizeable amount of cash from buying the product elsewhere and reselling it at huge price.