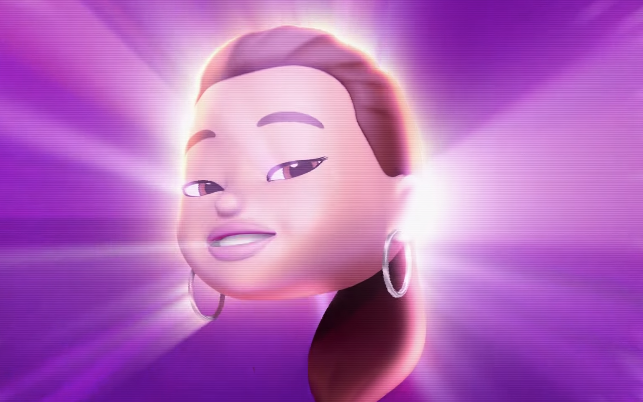 Grande has released her new album ‘Thank U, Next’ today, while she won’t be attending the Grammys over disagreements with producers.

Check out the new ads below:

When iOS 12.2 is released, users will get to experience four new Animoji characters as part of new features coming soon.