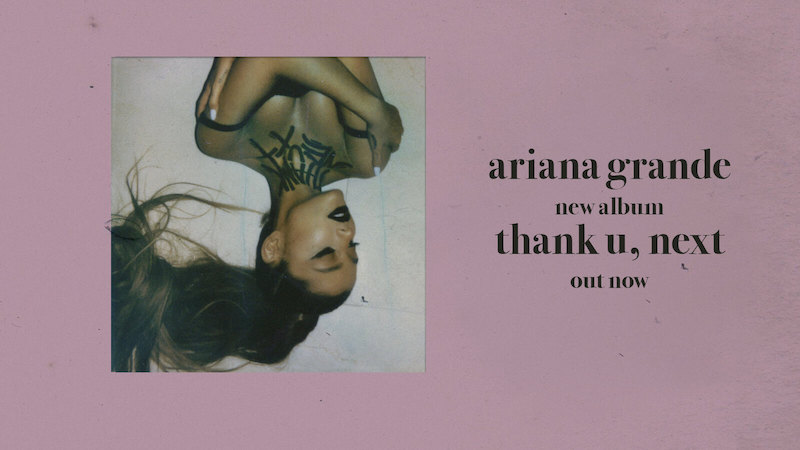 Ariana Grande’s newest album, titled Thank U, Next, has set new streaming records on Apple Music, according to Apple (via Billboard).

Since its Friday, February 8th release, Apple says the album set a new record for the global debut of any female artist in every genre ever, within the first 24 hours of its release on Apple Music.

Grande did not attend the Grammy Awards yesterday, over a disagreement with producers regarding on-stage performances, but did win her first Grammy for best pop vocal album for “Sweetener”. Her nomination for pop solo performance lost out to Lady Gaga.

When Grande’s album title track “Thank U, Next” debuted back in November, it sat atop the charts for seven total weeks.