ArsTechnica Pits the iPhone 6 Plus Camera Against a $3400 DSLR

A recent shoot out between an iPhone 6 Plus camera and a full-frame Canon EOS 5D Mark III prosumer DSLR carried out by ArsTechnica has revealed that unless you need to spend a lot on a dedicated camera, you’re almost certainly fine and can capture some amazing images with your smartphone camera. The comparison emphasises the fact that users should step away from automatic shooting and learn to use camera’s manual settings a bit, including the iPhone’s camera. 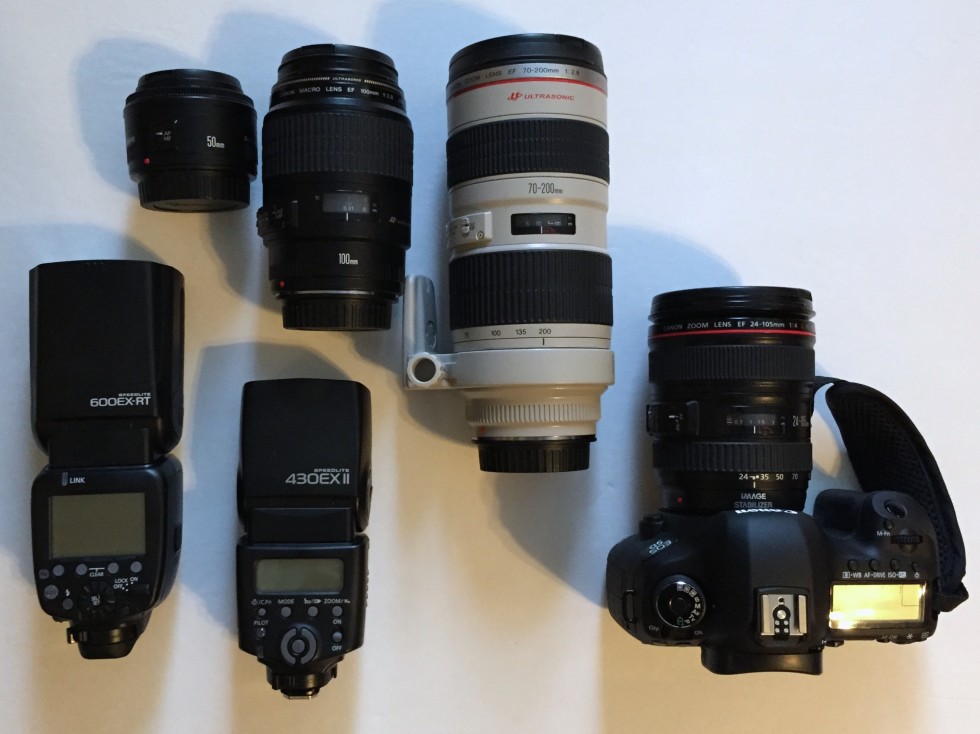 (Shot with iPhone 6 Plus)

For most of the photograph comparisons, three pictures were taken. One with the iPhone, using the iOS app Manual to see what the camera’s settings were, while the next two pictures were done with the 5D Mark III, with the first taken with settings as similar as possible and the next with settings that resulted in more correct exposure. They also did some small amount of post-processing on both the iPhone images and the DSLR images, mostly cropping and straightening.

“There are four different regimes under which I took sample photos: indoors in poor lighting, indoors in normal lighting, outdoors in direct sun, and finally, in the make-shift white box I use for product photography. You’ll likely notice that even though in some pictures the iPhone and DSLR have similar settings, the pictures look wildly different. This is due to a whole confluence of factors—mainly because we’re dealing with hugely different lens and sensor sizes, and the actual physical value of camera settings like the f-stop are dependent on the dimensions of the lenses being used.

I believe—that the skill of a photographer matters more than the equipment. This is pretty obvious because even with that expensive DSLR, the images I make aren’t anywhere near as good as the images that can be banged out by a more skilled photographer.”

So even though the tiny lens and sensor on the iPhone 6 Plus just can’t hang with the DSLR and the light provided by the flashes, one certainly doesn’t need to spend thousands to take better pictures. You can read the full article and compare the photos at this link.