According to a report by Bloomberg, pharmaceutical giant AstraZeneca’s chief information officer David Smoley has joined Apple for a vice president role after working for nearly six years at the U.K-based drugmaker. Apple has also officially confirmed the move today. 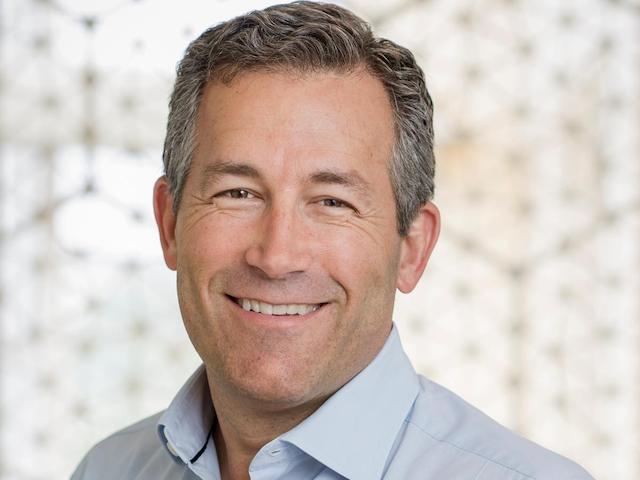 In the past, Smoley has served as the CIO of Flex and as an executive at Honeywell International and General Electric Co. He’s also known for his early embrace of cloud computing.

Reporting to Apple’s chief information officer Mary Demby, Smoley will be working in a similar information technology role as his previous employer and will not be focused on the company’s ongoing health-care efforts.