Asus has today released the second version of its ZenWatch called the ‘ZenWatch 2’, which quite frankly, looks nothing more than a shameless Apple Watch rip-off (via WatchAware). Not only does it blatantly copy the the Apple Watch design, it is also being offered in two different sizes, a 49mm version and a smaller 45mm version, though even the smaller version is bigger than the the larger 42mm Apple Watch. Apparently Asus doesn’t really care for those with smaller wrists, something they actually should have learned from Apple. 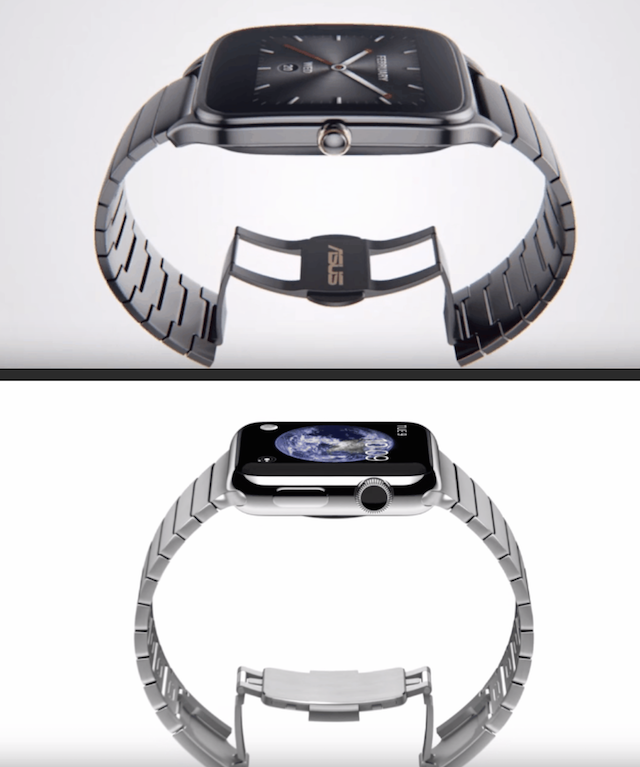 The Asus ZenWatch 2 comes in a silver, gunmetal and rose gold finish, featuring a crown as a way to navigate through Android Wear, though it does not rotate like the Apple Watch’s Digital Crown. Instead, it’s simply a button that you can press to navigate through different screens. One wonders where they got that brilliant idea? 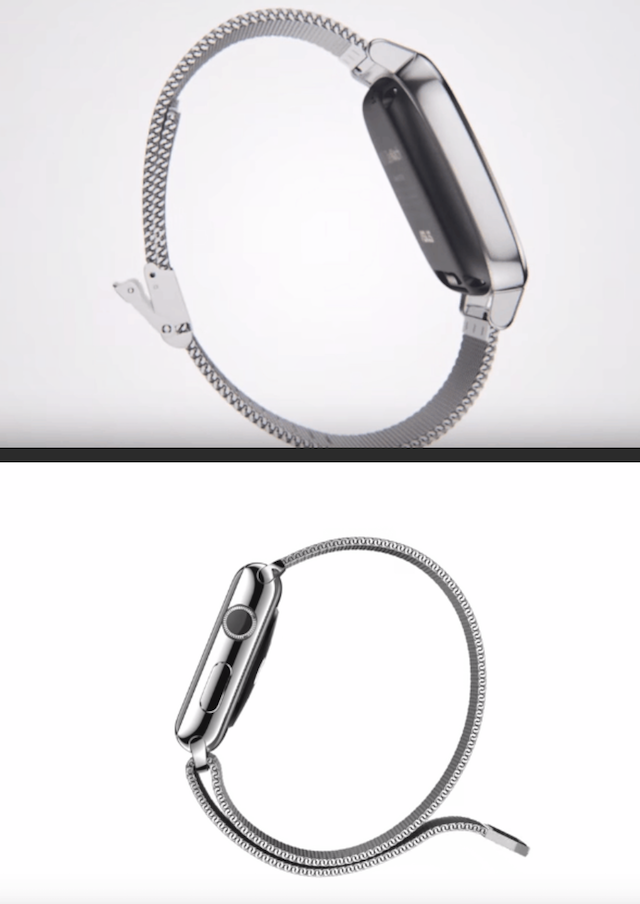 And if you think Asus couldn’t stoop any lower, even their promo video resembles so much of the video Apple used to debut the Apple Watch it’s not even funny. Just watch the following video and see for yourself: