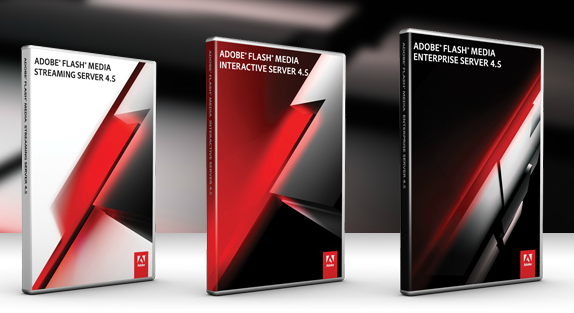 Adobe says that media publishers now have a single, simple workflow for delivering content using the same stream to Flash-enabled devices or to the Apple iOS device. This also means that support for Flash within the iOS Safari browser is not required anymore.

“Now publishers can simplify their video publishing and protection workflows with Adobe Flash Media Server 4.5 with protected HLS support, audio channel extraction, DVR/PVR live, on demand and variant playlists. One set of content without any preparation or additional storage and deliver safely to both Adobe Flash with HDS and to Apple devices using HLS”

It seems Adobe has finally decided to take iOS seriously as it recently unveiled Carousel app, a much awaited Lightroom alternative for iPhone, iPod touch and iPad with added ability to sync photo galleries across multiple devices and unlimited cloud based storage. You can read more about it here.

Last month, Amazon Canada and Affirm announced monthly payments would be launching and this week they went live. On eligible items, you can now see mention of how much you can pay for the item over a period of months with Affirm, noted underneath pricing. You can see the Affirm line on the Apple Watch […]
Gary Ng
18 mins ago