With so many streaming music options for customers right now, how does the audio quality fare, particularly with Apple Music, Spotify and Tidal? 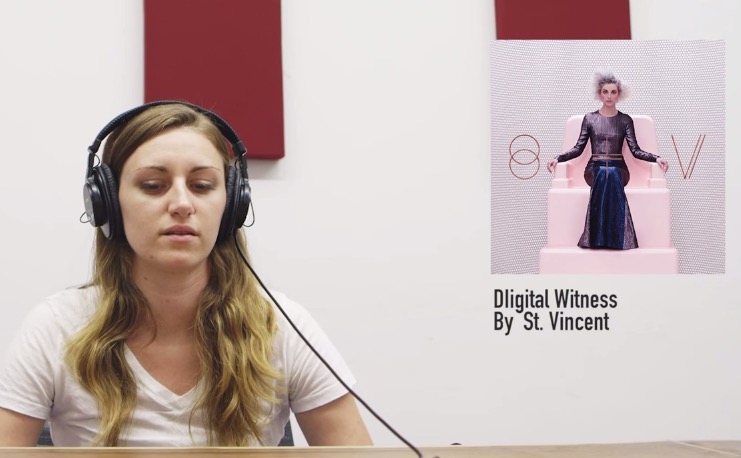 The Verge put all three music services to a real-world test by letting their colleagues (from audiophile snob to casual listener) listen to songs ranging from hip-hop, pop and classical on basic headphones, with streaming taking place from a smartphone.

Check out the test below…

Their conclusions note when streaming these services on average headphones on your smartphone, they are all pretty much the same:

It was generally random across the board, though Spotify fared slightly worse than Apple Music and Tidal overall. In roughly 29 percent of the tests, subjects couldn’t tell any notable difference at all. Tidal — which wants you to pay more for lossless quality — most definitely didn’t take the crown, and in several cases, subjects actually identified it as the worst-sounding of the three.

Your best bet is to choose a music service that offers what you want, instead of audio quality if you’re only going to be listening from your smartphone. How much of a deal breaker is bit rate and how important is it to you?